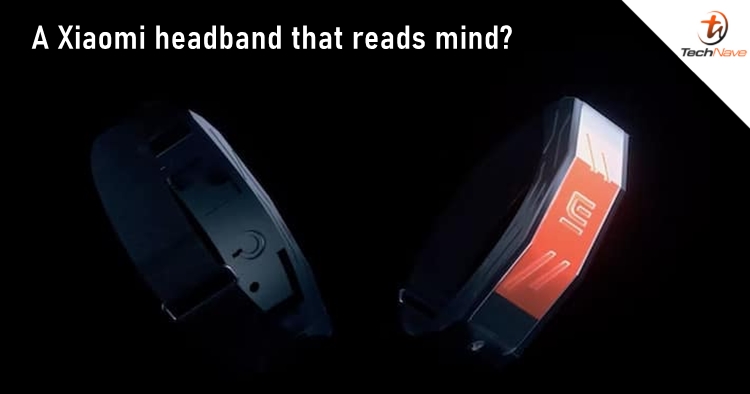 A team of Xiaomi engineers has introduced a headband that lets users control digital devices with their brains. Known as MiGu Headband, the device can translate brainwaves into specific commands, which can be used to control Xiaomi's smart home products.

The MiGu Headband uses electroencephalogram technology to read and translate brainwaves. The developers claimed that the headband measures brainwaves at three points and then analyzes the signals through software. After that, the brainwaves can become commands through mapping the EEG waveforms and using machine learning. Not only control the smart home products, but it could also detect user fatigue.

The headband is currently just a prototype, and Xiaomi is not working on it further. However, there might be possibilities that the technology might make its commercial debut in the future, judging by how helpful it could be in some scenarios. The Chinese company has a long list of creative devices that never see the light, including Mijia AR glasses and Cyberdog. Therefore, will this new one make it?

What do you think about this device? Is there any other scenario that the headband can come in handy that you can think of? Share your thoughts with us by leaving a comment, and stay tuned to TechNave.com for the latest tech report.