Current Location: Home > News > Xiaomi may have found a solution to integrate an under-display camera 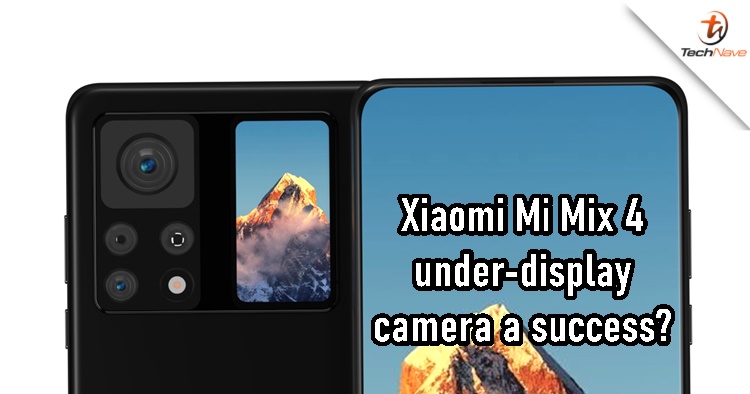 Having an under-display camera technology is definitely a cool feature to have but so far, no one has really made a decent one. For Xiaomi, the company has been developing their own for a few years already and they may be ready. According to a reputable leaker, @UniverseIce, Xiaomi may have found the solution to integrate it on a smartphone.

We have talked about the Xiaomi Mi Mix 4 before, but more leaks about this phone are surfacing online. @UniverseIce released yet another rendered image of the device and there's no sign of the front camera. If true, Xiaomi could be using a dual-curved screen panel supplied by Huaxing Optoelectronics which in theory, means that the phone needs a certain kind of display material to suit the technology. However, there is a sacrifice to be made as the source said it could only support up to 1080p+ resolution.

In terms of the appearance of UPC, the upcoming MIX4 will be better, and traces of UPC will not be visible to the naked eye. pic.twitter.com/2d3nihemGR

Not only that, but @Holilndi also released another batch of Mi Mix 4 rendered images. In case you missed it, the device may have a secondary display beside the quad-rear camera module. While there is no official information about the price (duh), rumours have it that it may cost over 6000 Yuan. That's around ~RM3865 after direct currency conversion.

We think it is still a long way to go for the Xiaomi Mi Mix 4 to appear, but what do you think of the design? Let us know in the comments below and stay tuned for more trending tech news at TechNave.com.