Current Location: Home > News > Xiaomi may unveil the Redmi 7 or Redmi Pro 2 during their event tomorrow 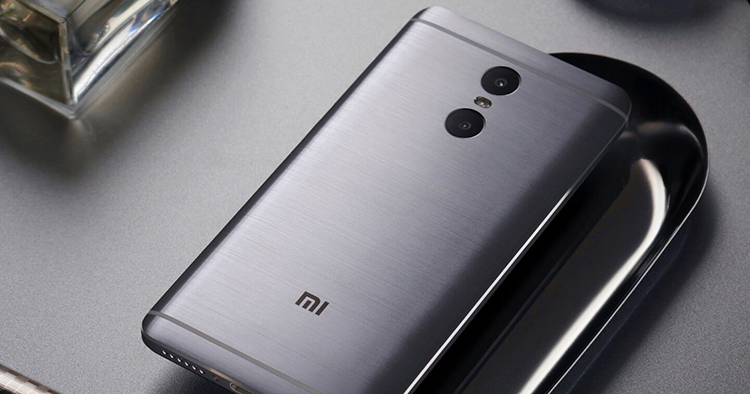 Xiaomi is not wasting a single bit of 2019 and is starting off strong with an event tomorrow that may unveil one of their much anticipated smartphones. It is rumoured that the Redmi 7 or Redmi Pro 2 may be the smartphones to kick off 2019 for this Chinese company.

The Xiaomi Redmi Pro 2 has been teased for quite awhile now and may feature a whopping 48MP camera. Meanwhile, the Redmi 7’s tech specs has somewhat been revealed through TENAA awhile ago. Besides that, there are possibilities that the reveal may be for other smartphones such as the Redmi Go, Mi 9 or even the Mi Mix 4 but it may be too early for the last two options.

Besides that, Xiaomi had unveiled the Mi Home Projector Lite in China. On the company’s Mijia crowdfunding platform, the device has been priced at CNY2199 (~RM1327) but it looks like it will be retailing at a slightly higher price once it hits the market at CNY2499 (~RM1508). 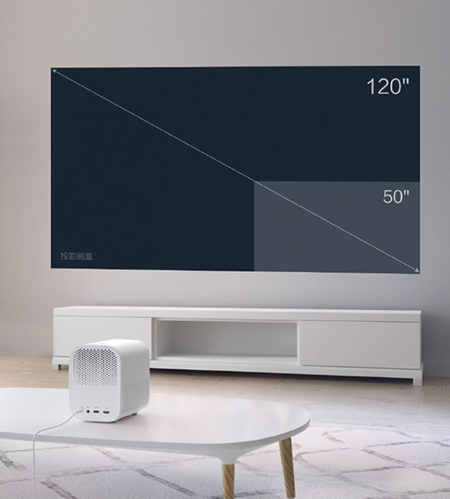 The Mi Home Projector Lite is a compact, long-throw projector that can project an image at 1080p between 40 and 200 inches in size. The projector sports a 500 ANSI LED lamp with a lifespan of 30000 hours and supports HDR10. Alongside that, the projector is also equipped with built-in speakers that have Dolby Atmos and DTS support, a built-in Mi TV functionality with voice control as well as HDMI, USB and aux support. The projector is only for sale in China for now and only available in the colour white.

So what do you think will be unveiled during the Xiaomi event tomorrow? For more news on the your favourite smartphone brands, make sure to follow TechNave.com because you know we’ll be the first to tell you when something cool drops!