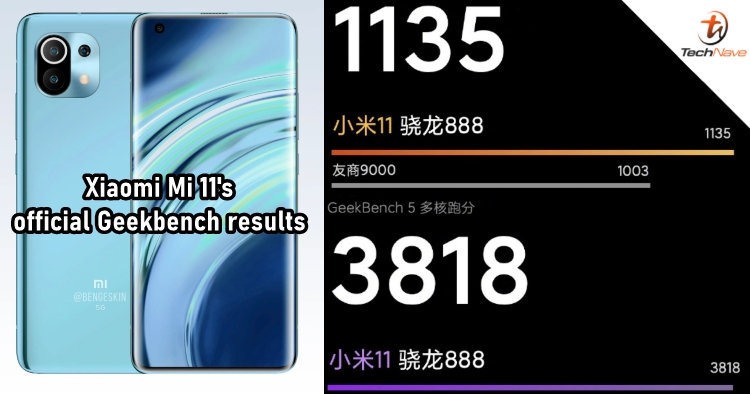 With the launch of the Mi 11 series just around the corner, Xiaomi has officially posted the Geekbench test results of the Mi 11 today to hype the fans up. Other than that, the company has also shared some WiFi features that will be coming together with the series. Let's see what we can expect from the upcoming devices before the launch happens on 28 December.

In the Geekbench test, Xiaomi Mi 11 has scored 1,135 for single-core and 3,818 for multi-core with Qualcomm's Snapdragon 888 chipset. Xiaomi has also shown the results of the Kirin 9000 and Snapdragon 865 for comparison, and both of their scores appeared to be lower. 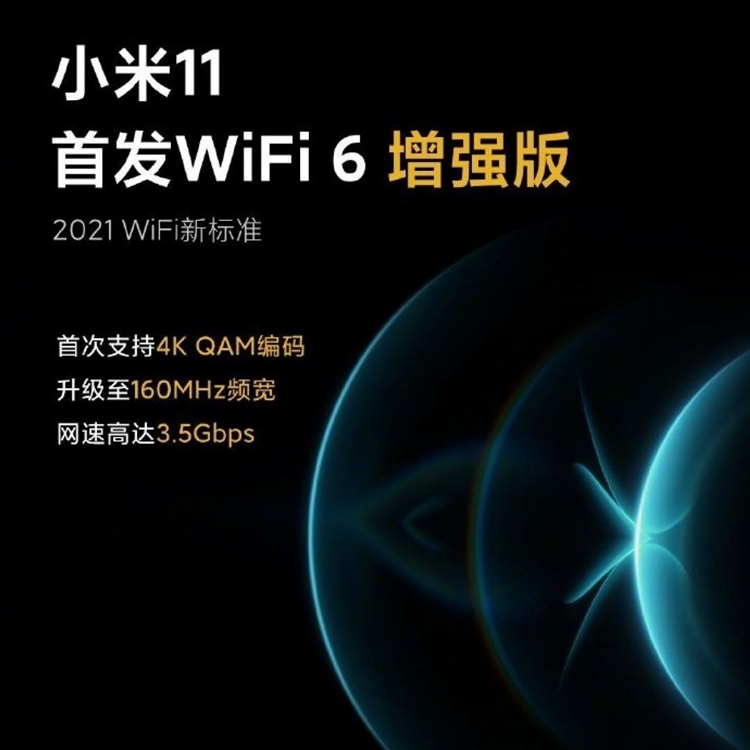 Other than that, Xiaomi has announced that the Mi 11 series will have "enhanced Wi-Fi 6" connectivity. The series will also bring 4K QAM that helps reducing losses between the phone and the router. Furthermore, there are also up to 160 Hz channel bandwidth and speeds of up to 3.5 Gbps.

Let us know if you're excited about the launch of Xiaomi Mi 11 on our Facebook page. Stay tuned to TechNave.com for more latest smartphone news.