Today, Xiaomi has unveiled two new devices as speculated. One of which is the company's first ever dual-camera - the Xiaomi Redmi Pro that redefines the Redmi product lineup, also a new Mi Notebook Air as a lightweight notebook. It's currently priced at 1499 Yuan (around RM916) and without any further ado, below are the official specifications: 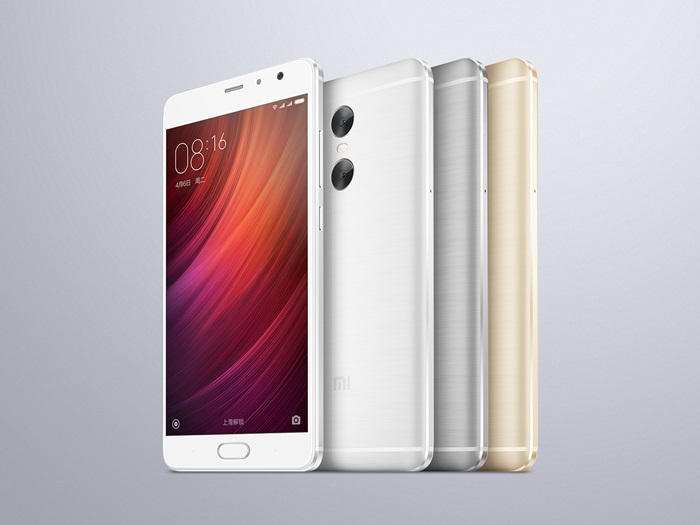 Coming in gold, grey and silver, the full metal Redmi Pro introduces a new higher-end category to the Redmi series. Aforementioned earlier, it's also the first Xiaomi smartphone with dual rear cameras but in an interesting twist, the main camera uses a 13MP Sony IMX258 sensor, and is supported by a secondary rear camera with a 5MP Samsung sensor. Both camera sensors can shoot simultaneously and work together in real time to calculate the distance of objects in the scene, then apply hardware-level depth of field processing to create a beautiful blurred background, or bokeh, effect commonly found in photos taken on a DSLR. 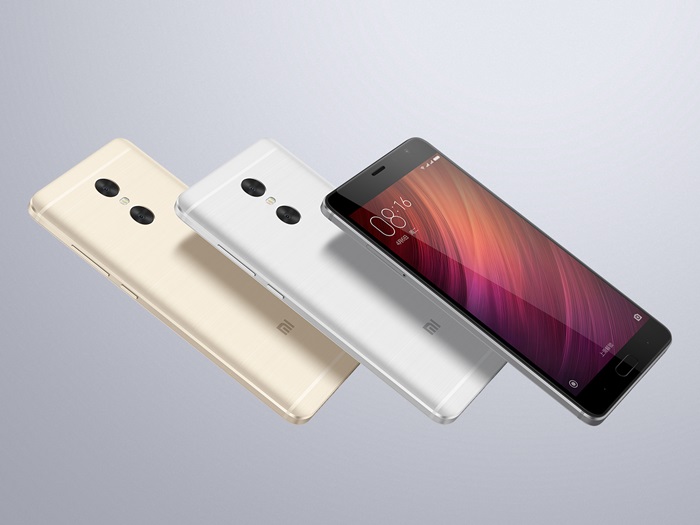 Another first for the company is using an OLED display, its ratio is 60,000:1, and can display 100% of the NTSC colour gamut, resulting in extremely vibrant colours. The processor is also more efficient at allocating processing power and optimising battery performance. improved graphics performance that is 180% more powerful than the previous generation, with a corresponding 40% drop in power consumption.