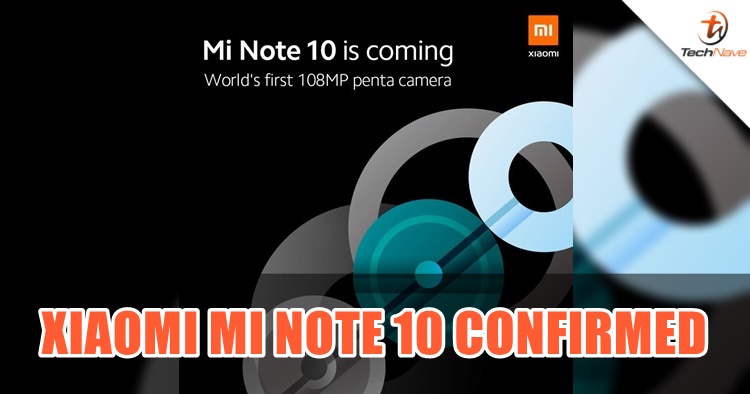 Previously, there was a rumour by Ice Universe from Twitter saying that Xiaomi might be bringing back the Mi Note series at the end of October. Turns out that the rumour is true and he even got the official name right which is the Xiaomi Mi Note 10, as confirmed by the official Xiaomi Global Facebook page which was shared this morning.

Although there is no word about coming to Malaysia yet (but we think it probably would), the only thing that we know is that the revived Mi Note series phone will be getting the world's first 108MP penta-camera setup. On that note, we think it's actually the global version of the China equivalent of the Xiaomi CC9 Pro due to similar specifications. Let's take a look.

According to the Ministry of Information Technology in China, the CC9 Pro will also have a 108MP penta-camera setup which also includes a 32MP sensor, 2x 8MP sensors and a Time of Flight (ToF) lens that can support up to 10x hybrid zoom. Besides that, there could be a Qualcomm Snapdragon 730G chipset with three different memory variants - 6GB, 8GB and 12GB RAM, as well as 64GB, 128GB and 256GB internal storage. 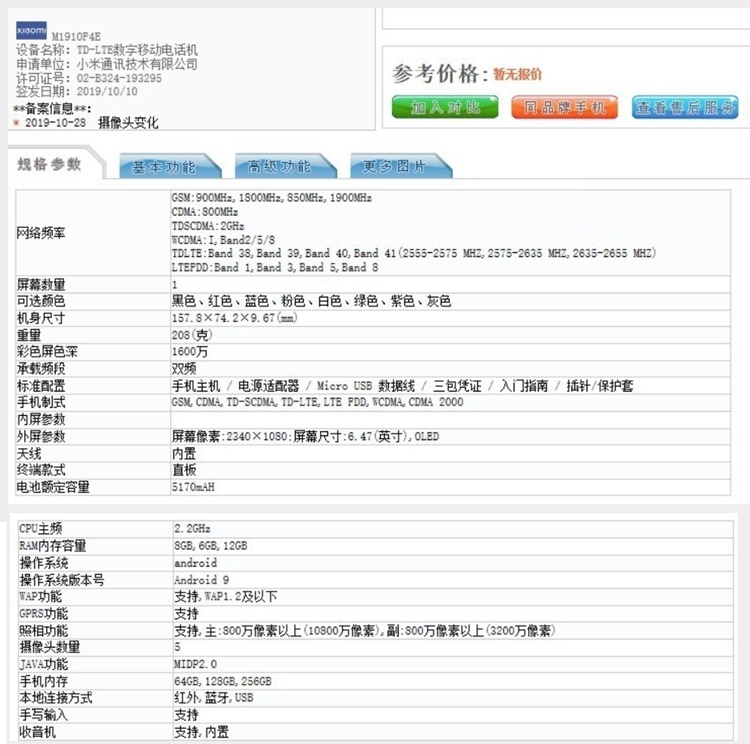 Moving on, the Mi Note 10 should also be packing a 6.47-inch OLED display with 1080p and it's a heavy one, weighing 208g thanks to the battery pack, which is 5170mAh. There appears to be a waterdrop notch as well, which is housing a 16MP front-facing camera.

Regardless, this information could still be different from the global set so do take this with a pinch of salt. BUT what do you think? Let us know in the comments below and stay tuned for more Xiaomi news at TechNave.com.