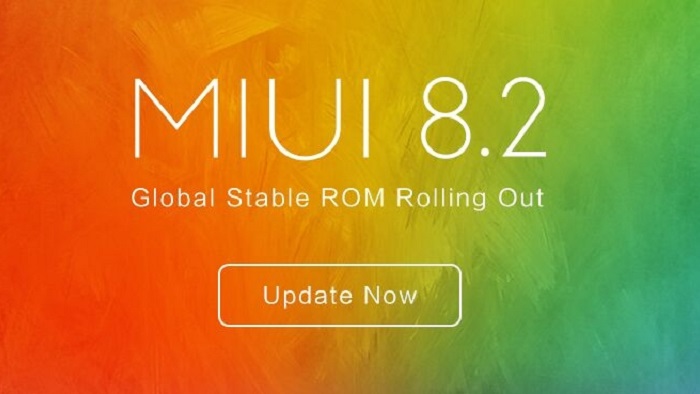 Xiaomi just announced that the latest MIUI 8.2 update is now rolling out to most of the Xiaomi phones made over the last 2 years. These devices would progressively receive the update over-the-air (OTA) through the Updater app. Users can also run a manual update by downloading the update from here too.

While most would be expecting Android Nougat with this new update, it does seem like most of the devices will still be running on Android Marshmallow, and some of the older devices, like the Redmi Note 4G and Redmi 1S staying on Android KitKat (which is probably due to older hardware)

There is a full changelog available at the source, some key highlights of this MIUI 8.2 update, includes an improved notification shade toggle layout, brand new system sounds & ringtones, lockscreen and notification bar fixes. Other than that, users get full control over automated tasks now, while antivirus scans are now available when apps are installed outside of the Google Play Store (third party installation).