Current Location: Home > News > Xiaomi's first car would be either a sedan or SUV with a starting price of ~RM63K 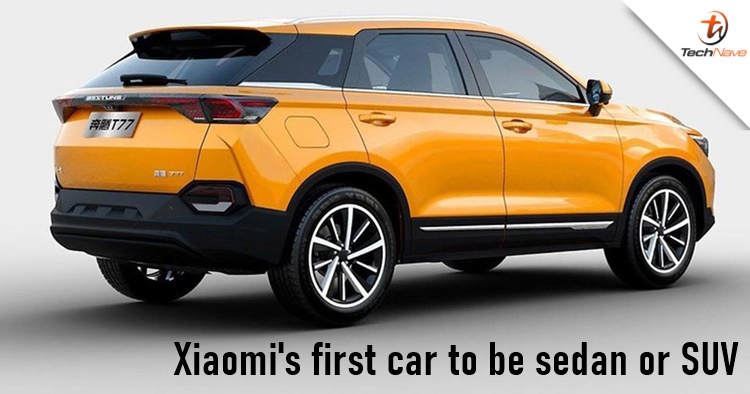 It's no secret that Xiaomi is planning to manufacture its own car for the future. According to a live broadcast with Xiaomi CEO Lei Jun, he mentioned that the company's first car would either be a sedan or SUV. Also, the price ranges between 100,000 to 300,000 Yuan which is roughly around ~RM63,091 to ~RM189,274.

Prior to the live broadcast, Lei Jun also did a Xiaomi car survey poll on Weibo for the Mi fans. In the poll, there were some questions such as if the company should use the Xiaomi brand or not, which car category they should do first and what price range is deemed acceptable. So in regards to that, he mentioned that the new Xiaomi logo is quite suitable for it. 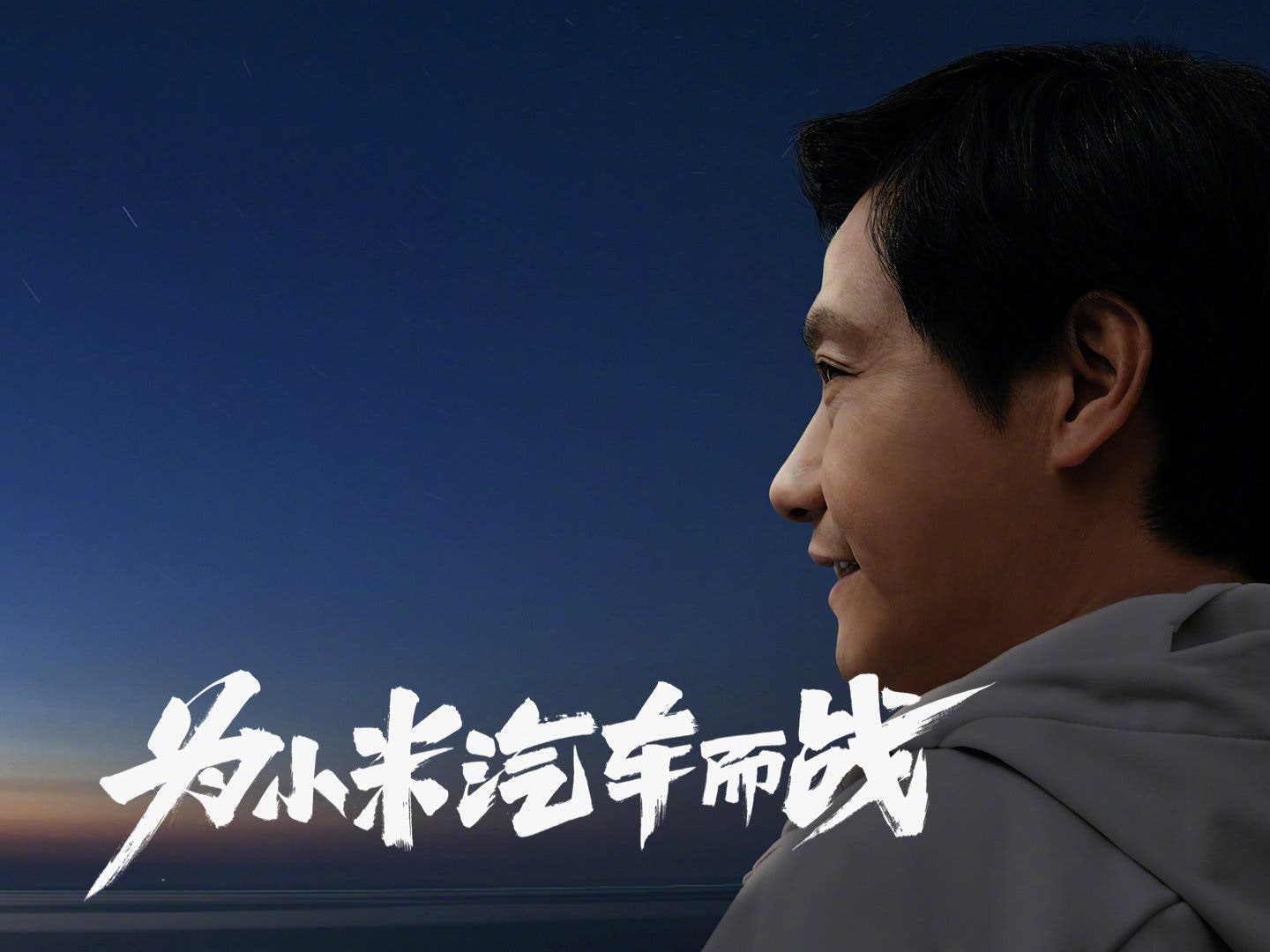 On top of that, the poll results also showed that the Mi fans think that the first Xiaomi car shouldn't be an RV or sports car for good reason. Also, two-thirds of them think the price tag should be more than 100,000 Yuan. They didn't have any comment if the new car should use the new logo or not.

Lei Jun also mentioned that he envisioned that Xiaomi cars would feature fresh air cons to support humidification and smog removal. As you know, pollution is quite a serious issue in metropolis cities so that's something to look forward to. But what do you think? Let us know in the comments below and stay tuned for more trending tech news at TechNave.com.