Xiaomi's has launched a voice-controlled smart bed for ~RM3041 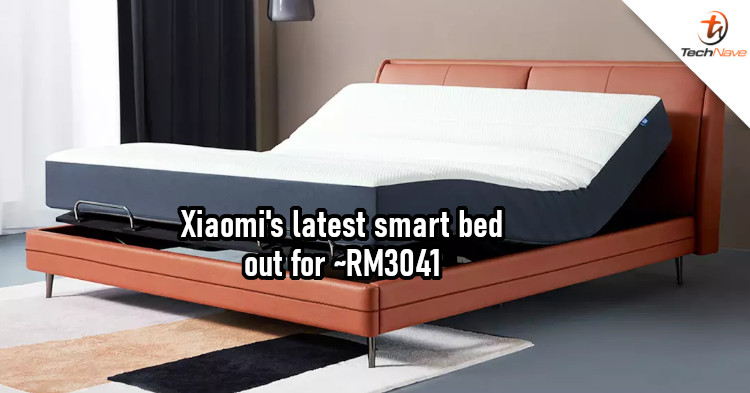 If you read the title and went "what???", you're not the only one. Xiaomi has long been a brand that's not afraid to try new things and it has a platform called Youpin that has introduced some unusual products. The latest of the bunch is the 8H Milan Smart Electric Bed Pro - a smart bed.

In case you didn't know, the 8H Milan Smart Electric Bed Pro that was just unveiled is actually a successor to the 8H Milan from last year. It's priced at 4899 yuan (~RM3041), which is quite an increase over the 1999 yuan (~RM1241) of its predecessor. The new model will be available starting 1 December 2020 via the Youpin website, which is probably the only way you can get it outside of China.

So, what's the point of this smart bed? The first 8H Milan already comes with multiple comfort modes, voice controls, and more. But the Pro model goes one step further with more motors built into its frame. Its dual-zone lifting allows you to adjust it to incline the back and raise the leg portion. In effect, you could turn the bed into a large, comfortable recliner of sorts.

It's doubtful whether Xiaomi will ship this product to Malaysia, but if this becomes a thing then maybe we'll see more companies start doing it. With that said, what do you think of the concept? Would you spend money to get a bed like this? Share your thoughts on our Facebook page and don't forget to stay tuned to TechNave.com for more news.