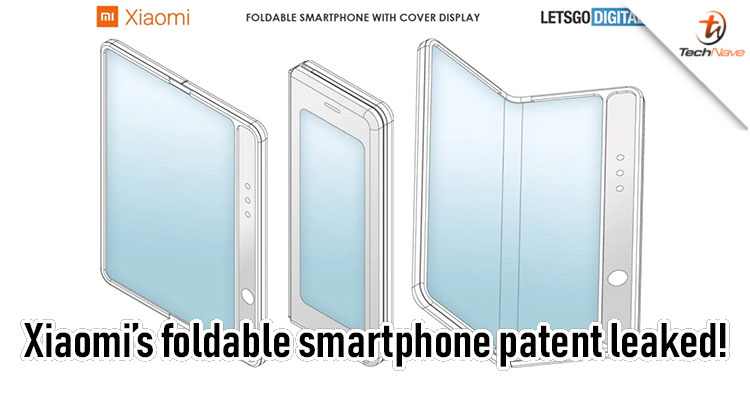 Foldable phones are starting to be a goal for smartphone manufacturers since the launch of Samsung Galaxy Fold and also the Huawei Mate X. Xiaomi is one of the companies that file a lot of foldable design patents but none really got released. Today, a new leak shows Xiaomi is trying out another design which is similar to Samsung but with a twist.

According to the leaks, the foldable phone like patent has been published by China Intellectual Property Administration yesterday which Xiaomi this time has applied it earlier this year on 2 Jan with CNIPA. The whole design looks similar to the Samsung Galaxy Fold with an inward folding design and a small secondary display on the front cover. While there is a triple rear camera setup on the rear. 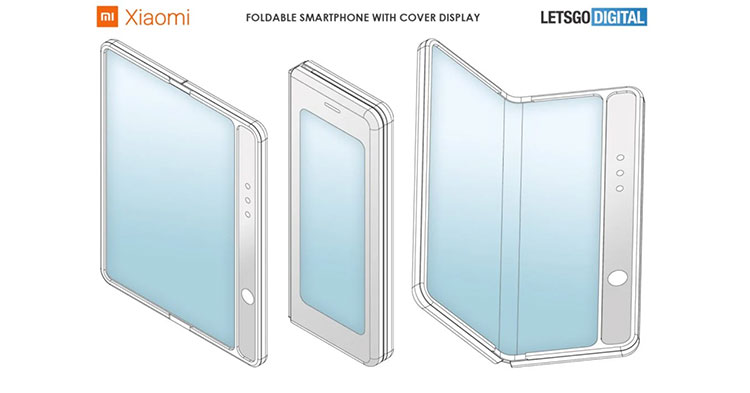 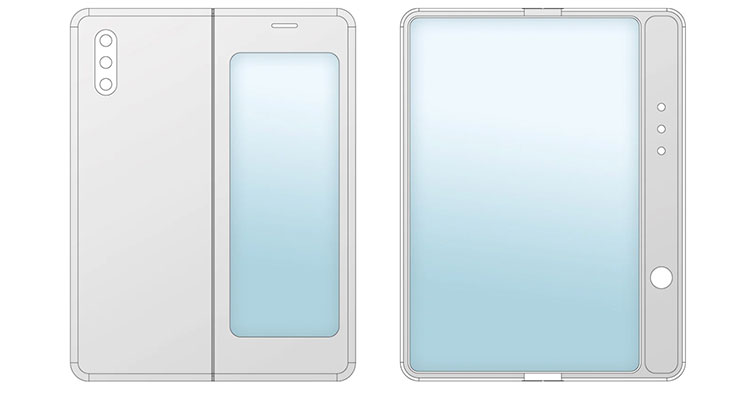 However, there is a slight twist here with the vertical stripe on the right side of the large display which probably housing for the selfie camera sensor with a flashlight or face-ID scanner. The large round shape button like on the bottom may be for the fingerprint scanner as well. This strip resembles one of the earlier patents from Xiaomi and it seems like the whole design makes the whole folding lay flush and uniformly fitted without any gap between the hinge.

Either way, there is still no official confirmation on the foldable phone but just a patent and yet to past any testing phase yet. But what do you think about this foldable patent? Let us know on our Facebook page and stay tuned for more tech news updates on TechNave.com