A recently patent submitted by Xiaomi seems to resemble the Xiaomi Mi MIX Alpha, that was previously unveiled around September 2019. However, the aforementioned smartphone does not feature a tri-fold screen which can then be unfolded into a larger display as demonstrated in the patent.

With all that said, this is not the only foldable smartphone that Xiaomi has been working on. Previously, we’ve reported that they were also working on a clamshell smartphone with a foldable display similar to that of the Moto Razr. 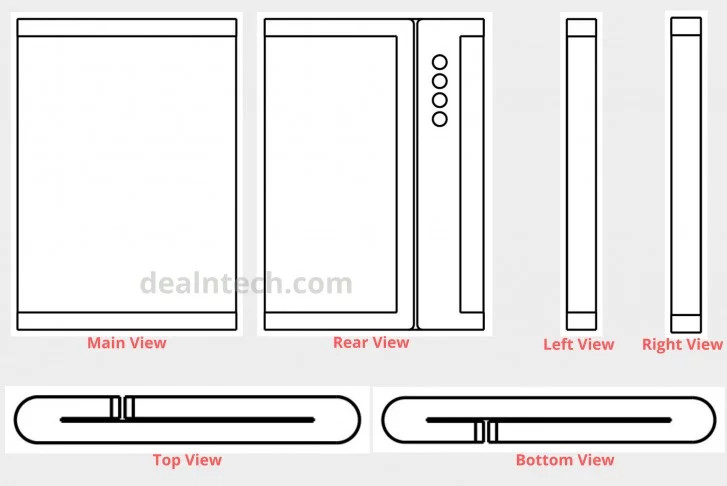 Do take every bit of information with a grain of salt, due to the fact that Xiaomi did not provide an official statement in regards to the patent. Would you get a smartphone similar to the one depicted in the patent? Let us know on our Facebook page, and for more updates like this stay tuned to TechNave.com.