Xiaomi's next flagship smartphone could come with 200MP main camera 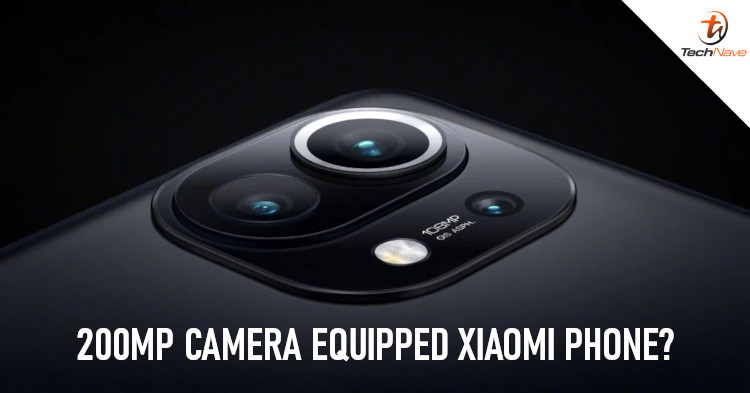 It seems that a Digital Chat Station recently posted on the user’s weibo account, hinting that the upcoming Xiaomi flagship smartphone could come equipped with a 200MP main camera. While not much is known in regards to the exact smartphone model of the upcoming phone, we do know that it will most likely be using Samsung’s 200MP GN2 image sensor which was teased on Samsung’s official Twitter account.

On another note, Xiaomi mentioned that they are keen on equipping their future smartphones with a whopping 600MP main camera. While it may sound too good to be true, if Samsung keeps up R&D efforts to develop higher resolution image sensors, we can expect the 600MP sensor to be available within a few years.

Dear shutterbug, what do you expect the most from smartphone camera? pic.twitter.com/HGwmoKYD3V

With all that being said, do take every bit of information with a grain of salt, due to the fact that Xiaomi, as well as Samsung, has yet to provide an official statement on the leak. Not only that, but there’s also no news on the Malaysia release date, local pricing, and exact tech specs regarding the upcoming Xiaomi flagship smartphone now.

What are your thoughts on Xiaomi’s future flagship smartphone coming with a 200MP camera sensor? Let us know on our Facebook page and for more updates like this, stay tuned to TechNave.com.