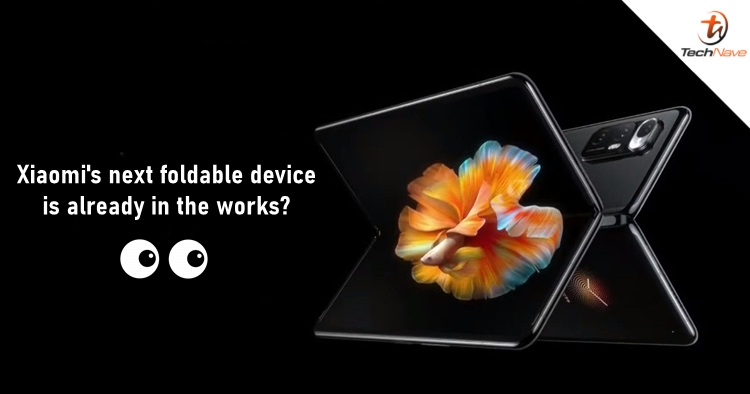 It looks like Xiaomi is now preparing to bring the next foldable device to the market according to the latest leak. Reputable tipster Digital Chat Station from Weibo has revealed that the Chinese company's next foldable smartphone will have a 120Hz screen and an under-display camera.

The tipster referred to the device as J18s, which could be a direct successor to the Mi Mix Fold that was launched earlier. Therefore, we will need to wait until next year to see the device. However, there's a possibility which the device could be launched early this year as Xiaomi is expected to present two more foldable devices in 2021.

Xiaomi has been spotted submitting various folding smartphone design patents. With that said, we can't wait to see what are the ideas that the company chose to implement in its future folding smartphones. Furthermore, if the Mi Mix Fold's successor is not going to come this year, let's not forget about the Mi Mix 4. The device is also alleged to feature an under-display camera and other exciting features.

Let us know what you think about this news on our Facebook page. Stay tuned to TechNave.com for more smartphone rumours.