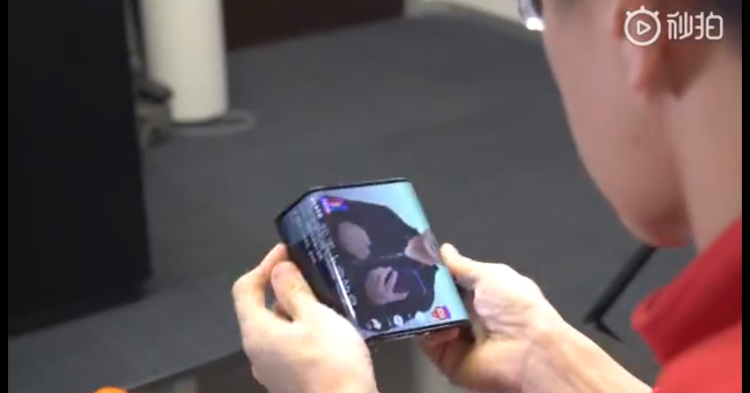 Xiaomi has posted a video of a foldable phone developed by Xiaomi which is called the Xiaomi Dual Flex, or the Xiaomi MIX Flex. Based on the video, the device can be seen used in the tablet configuration with its full function 7.3-inch touch display. Moments after, it is folded twice into a one-handed smartphone configuration. The device is also able to intelligently switch between the tablet and smartphone display mode in order to appropriately display contents on the screen.

Personally, I am more curious to know how much a device like this could cost considering that Samsung’s version of a foldable smartphone is estimated to cost around up to USD1800(~RM7445) based on previous reports. That being said, take every bit of information with a grain of salt as there was no official statement regarding this matter for now. Are we going to see an affordable foldable smartphone by Xiaomi in the year 2019? Stay tuned to TechNave.com for more updates like this.