Xiaomi teases Xiaomi Mi 9T; No, it is not a rebranded Redmi K20 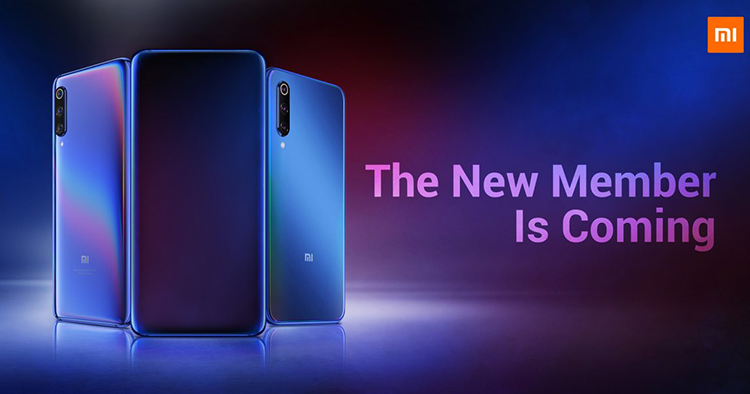 Reports went around mentioning that the Redmi K20 may be going by another name outside of China - specifically, the Xiaomi Mi 9T. Xiaomi took to Twitter this morning to tease a brand new addition to the Xiaomi Mi 9 family and it seems like it may be named the Xiaomi 9T.

The smartphone looks very similar to the Mi 9 but without one key feature - the notch is missing. The back looks different to the Redmi K20 as well, with the triple rear cameras arranged on the left side of the device instead of the middle - confirming that the device is not a rebranded K20.

K, I or T...Which letter would you choose for the newest member of our Mi9 family? why? #PopUpInStyle pic.twitter.com/Ks5xokWrUG

The tweet is captioned “K, I or T…Which letter would you choose for the newest member of our Mi9 family? Why?”. With rumours of the Xiaomi Mi 9T going around, it is likely that the name may be just that. The device has also reportedly been certified in several countries. In addition, the tweet is hashtagged as #PopUpInStyle, leading us to believe that the device may be shipped with a pop up selfie camera.

Since the device has a slightly different design to the original Mi 9, we may also be seeing different specs as well. A smaller battery can  be expected as well as wireless charging and no audio jack. So what do you think of this device? Keep up with the latest Xiaomi smartphone releases on TechNave.com!