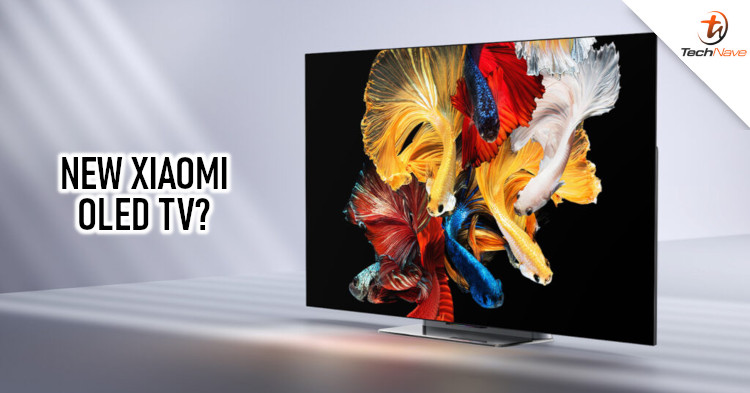 Looks like Xiaomi’s General Manager of Xiaomi TV has recently shared a picture on Weibo hinting that Xiaomi could be releasing another Xiaomi TV that’s equipped with an OLED panel in the near future. While not much is known in regards to the exact release date, it does give us a better idea of what to expect from Xiaomi in the coming months.

Other than what was mentioned, there is no official information in regards to the exact tech specs such as the screen size, resolution of the smart TV as well as its price. However, Digital Chat Station did mention on the user’s weibo account stating that it will most likely be relatively affordable to make it more accessible for consumers.

With all that said, what are your thoughts on Xiaomi releasing a new Xiaomi TV that’s equipped with OLED? Let us know on our Facebook page and for more updates like this, stay tuned to TechNave.com.