Current Location: Home > News > You can now stream "Toss A Coin To Your Witcher" on Spotify and Apple Music 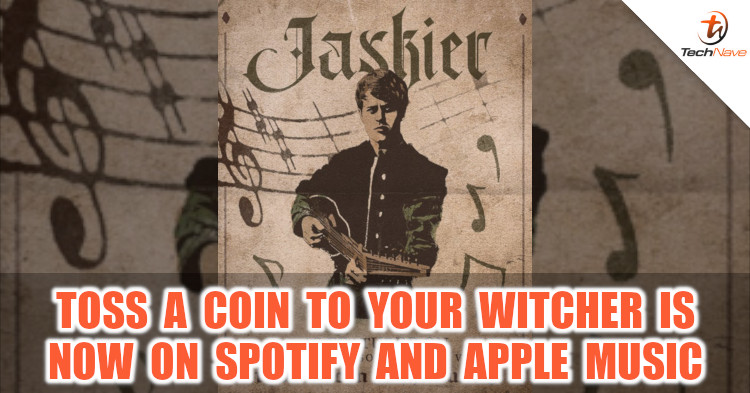 The official Twitter of the immensely popular series called The Witcher has recently posted a tweet, stating that the song “Toss A Coin To Your Witcher” is officially available on Spotify and Apple Music. For some odd reason, Spotify only has the aforementioned song listed while Apple Music seems to have to the entire album.

To the uninitiated, The Witcher is a Netflix series based on a bunch of books written by Andrzej Sapkowski which follows a Witcher called Geralt of Rivia in his struggles. With all that said, would you be interested in listening to the song on either Spotify or Apple Music? Let us know on our Facebook page and for more updates like this, stay tuned to TechNave.com.

When a humble bard
Wrote a catchy song
You tweeted and asked us
What’s taking so long?