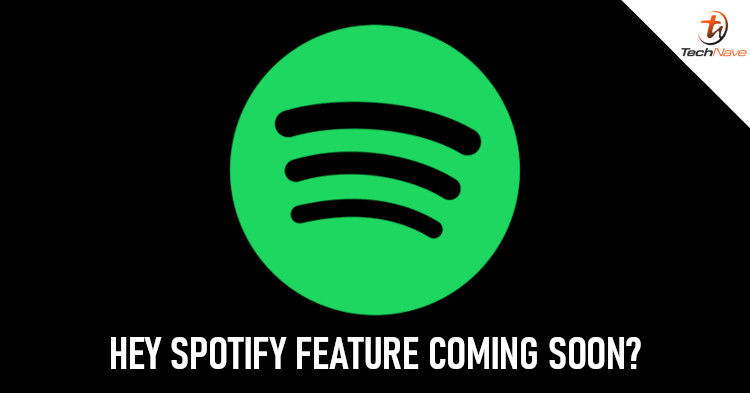 Based on a statement by gsmarena, it seems that Spotify has started rolling out the “Hey Spotify” voice recognition feature that lets you search and play songs without physically touching your phone. While not much is known in regards to when the feature will be available in Malaysia, it does give us a better idea of what to expect from Spotify in the coming months.

After enabling the “Hey Spotify” feature, it’s just as easy to use as Bixby, Google Assistant, as well as Siri. Other than that, there doesn’t seem to be anything else that’s new coming to Spotify as of the time of this writing.

What are your thoughts on the “Hey Spotify” feature? Let us know on our Facebook page and for more updates like this, stay tuned to TechNave.com.