Current Location: Home > News > You will be able to have a video call up to 50 people soon from WhatsApp via Messenger Rooms shortcut 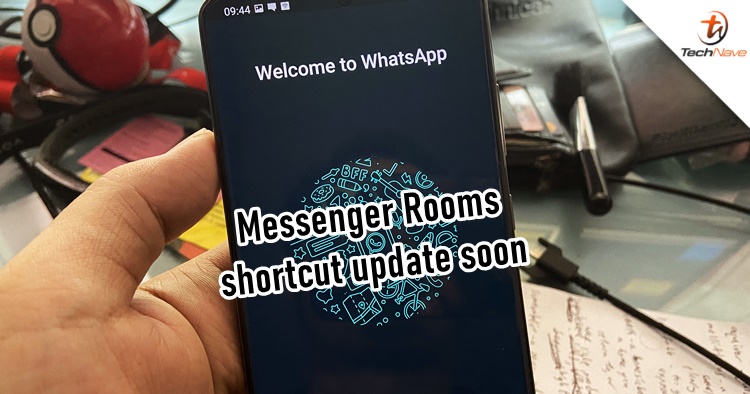 Back at the end of April, Facebook introduced Messenger Rooms where people are allowed to have a video call up to 50 people. That's pretty cool and all considering that most people have Messenger already so they don't need to register at all, and it seems that WhatsApp users will be able to access into that soon!

According to the ever-reliable wabetainfo.com, the Whatsapp development team is working on a Messenger Rooms shortcut for WhatsApp web and it's currently in beta mode. The shortcut will appear at the "Attach" button alongside the photos and videos, camera, documents, and contacts. Once the user clicks on it, the Messenger Rooms introduction will appear and will bring you to the app instead of having it on WhatsApp. 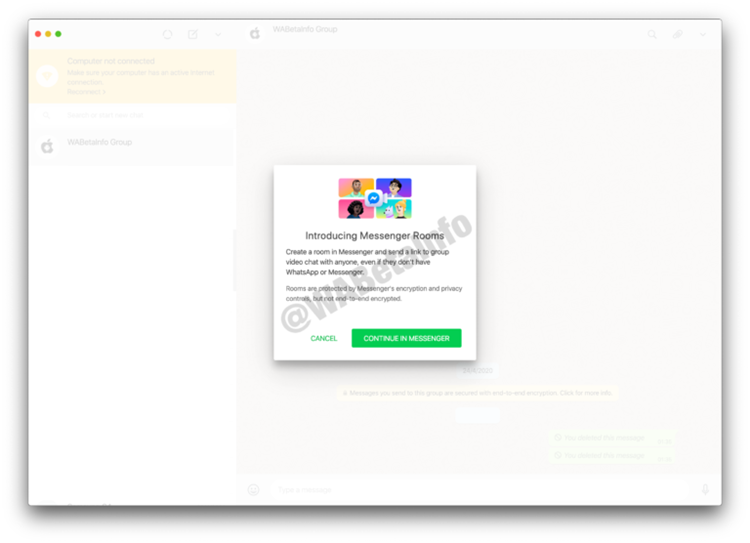 It will prompt you to bring you there 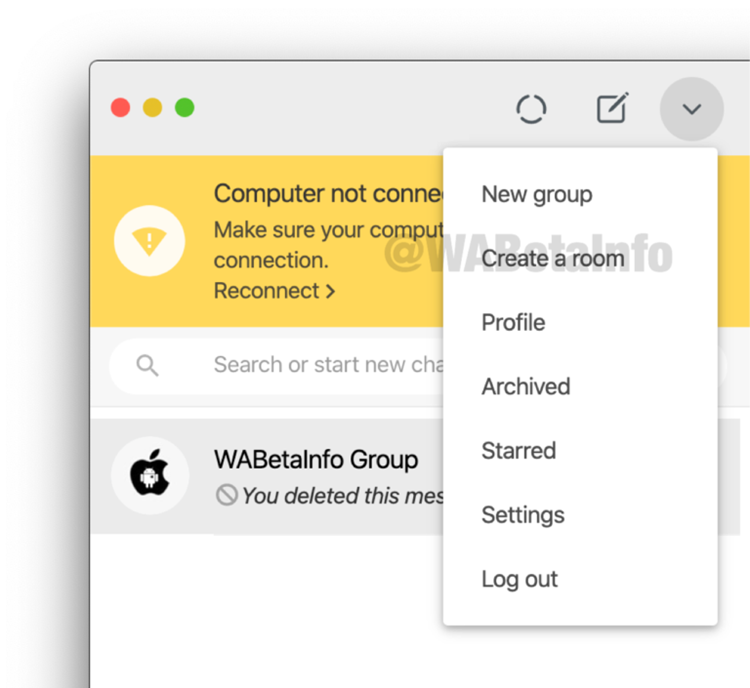 As for smartphone devices on iOS and Android, the "Create a room" will appear below the "New group" option and the message will also ask you to continue in Messenger for it to happen. At the moment, we don't know when will this update be available on all 3 platforms, but we think it's a nice alternative to Zoom or Microsoft Teams because Messenger is what almost everyone has already.

What do you think of this update and are you looking forward to it? Let us know on our Facebook page and stay tuned for more trending tech news at TechNave.com.