Current Location: Home > News > YouTube and Netfilx are asked to keep their streaming quality down to free up Internet space 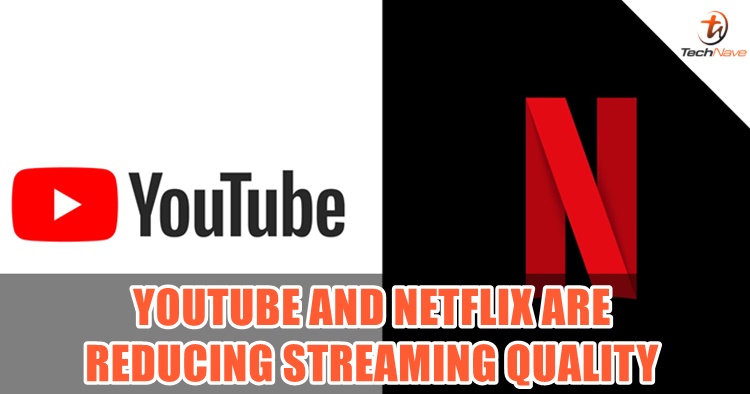 This is a time for us to slow down our pace in life with the movement control order being implemented. While staying home, many have gotten chances to do things that never get to finish back then. However, staying home doesn’t mean that we’re cutting off our connections with the outside world. To keep that connection, the Internet is so important in preventing us from becoming ‘cavemen’. Unfortunately, it seems like the Internet is not capable of fitting so many people at one time, so YouTube and Netflix were asked to keep their streaming quality low in Europe.

Recently, Thierry Breton, the European Commissioner for the Internal Market has requested video streaming companies like Netflix and YouTube to restrict users from streaming in HD and 4K. It is because the Internet usage in the region has come to a new high while people are staying home to avoid the virus. Not only that, but many e-learning platforms have also been activated to let millions of students continue their studies, which takes up a lot of Internet usage too. 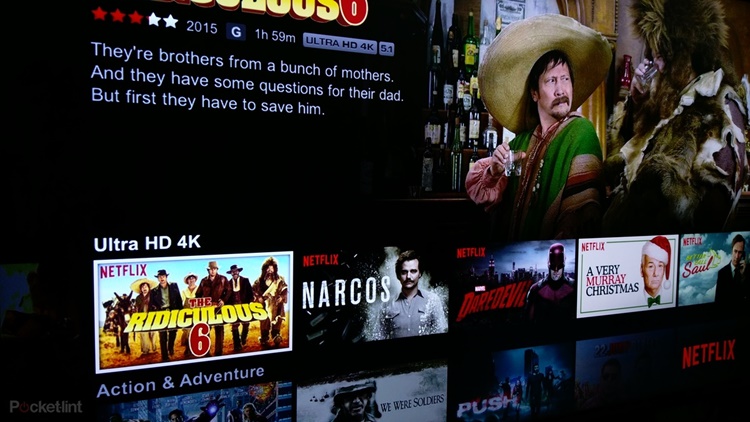 In response to the issue, Netflix has decided to cut its streaming bitrates to free up some space. The company has also promised that the users in the region would still be able to enjoy high-definition videos, but maybe not as smooth and clear as before. For YouTube, it is assumed that the platform will restrict the videos to be at standard definition which is 480p. However, the measure has not been implemented by YouTube yet as the discussion to resolve the problem is still going on.

Usually, streaming an hour of standard definition video uses about 1GB of data, while streaming HD video in the same amount the time uses 3GB of data. There is no wonder why the Internet will be experiencing high traffic at this time with so many people staying home, not to say both video streaming platforms also provide 4K videos that consume a lot of data.

Let us know what you think about this on our Facebook page. Stay tuned to TechNave.com for more viral tech news.