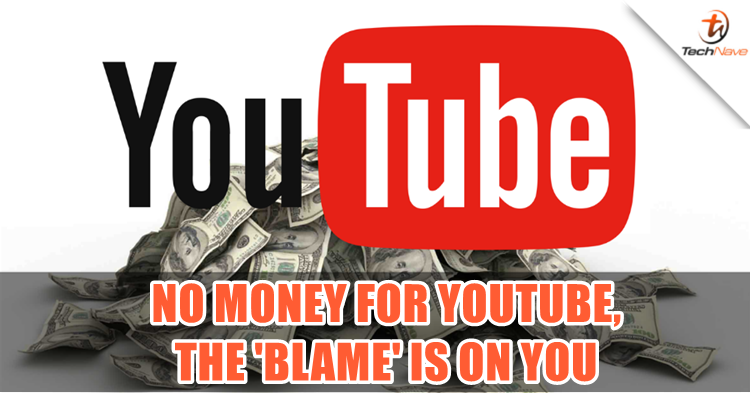 YouTube’s Terms of Services was updated on 10 November 2019 and users have found out a clause that is considered quite unreasonable. One of the terms stated that YouTube is given the right to terminate or suspend your account if it is no longer commercially viable.

This has started a discussion among the worrying users who would like to continue distributing their small scale content on YouTube. The termination includes not only YouTube account, they also have the right to suspend you from using all the other Google services depending on the severity of the cases.

The term ‘commercially viable’ is vague as it doesn’t define any more specific rules that will violate the term. It is also believed that only extreme content such as conspiracy theory, hate speech, or white supremacist, which are definitely considered as non ‘commercially viable’, will be affected.

For normal users, it is also said that a person who views a lot of videos but never develops any content to monetize could be getting their accounts terminated as well. It is not clear which part of the term would cover until YouTube comes out with another official statement to clear all the questions.