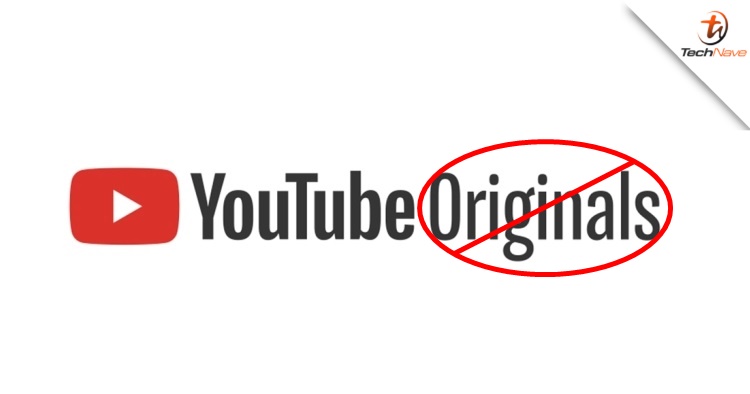 If you are subscribed to YouTube Premium, there's a good chance that you have watched some intriguing YouTube Originals shows from some of your favourite YouTubers. You might also want to catch up on some of the episodes too because YouTube just announced that they will shift their focus away from YouTube Originals.

According to the Robert Kyncl, Chief Business Officer of YouTube, he posted the news on his Twitter account on why the YouTube Originals slate will be reduced. The two reasons given are because Susanne Daniels, who was responsible for Originals will be leaving YouTube soon as well as new features like Creator Shorts Fund, Black Voices Fund, Live Shopping programming and YouTube Kids Funds.

Susanne is leaving on 1 March 2022 so with these factors, YouTube will put more effort into the same funding programs instead of YouTube Originals. Despite that, the company will still honour the commitment of current YouTubers who are already in contracted shows in progress.

What do you think of YouTube's decision to reduce YouTube Originals content? Let us know in the comments below and stay tuned for more trending tech news at TechNave.com.