ZTE launches the Axon 7 flagship, with 6GB of RAM 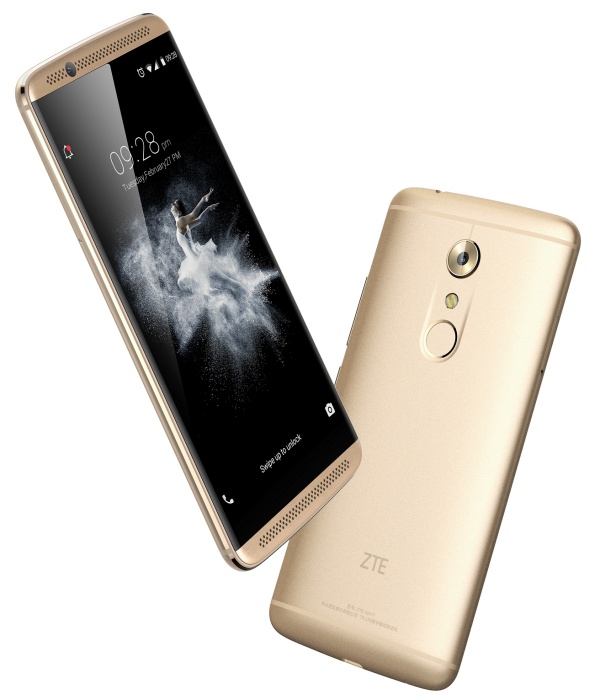 A company more known for their modems in Malaysia, ZTE has announced the world wide launch for their new flagship smartphone, the ZTE Axon 7 and its accompanying VR headset. It has some beefy flagship level specs, and even boasts some impressive audio thanks to a dedicated audio chipset.

Designed around the need for VR, the Axon 7 has a large 5.5 inch WQHD AMOLED display, a Qualcomm Snapdragon 820 processor, up to 6GB of RAM and 128GB of internal storage, a 20 megapixel rear camera with Optical Image Stabilization (OIS), finger print scanner, and a beefy 3250 mAh battery. It can record 4K video, and even 240fps slow mo video at 720p. The full metal body design was created by Designworks, a BMW subsidiary company. 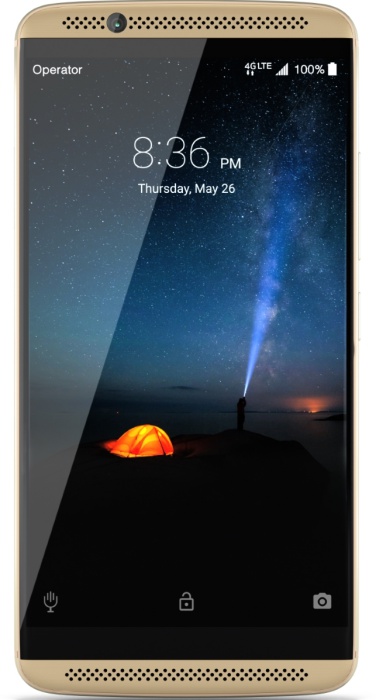 The dedicated AKM HiFi audio chipset, dual front-facing speakers and an amplifier chip gives the Axon 7 a sound with a class of its own. The Axon 7 is also among the first to support Google’s Daydream platform. It is expected to be priced around USD 450 (~RM 1820) when it goes on sale later this year.