foodpanda announced new CMCO operating hours starting from 5AM - 12AM 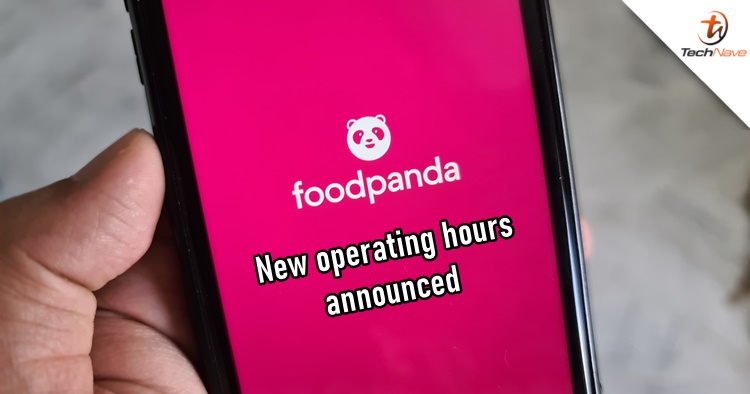 With the new Conditional Movement Control Order (CMCO) taking place, a few businesses have reopened but with strict health monitoring and won't be opened daily. Similarly to Grab Malaysia, foodpanda have also announced new operational hours in line with the government's initiative.

According to foodpanda, they will start their operation from as early as 5AM until 12AM but only in selected locations. Depending on the state's regulations, the operational hours may vary for each location. Despite that, it's nice to know that you will have a lovely midnight snack before going to bed if you ever get hungry. 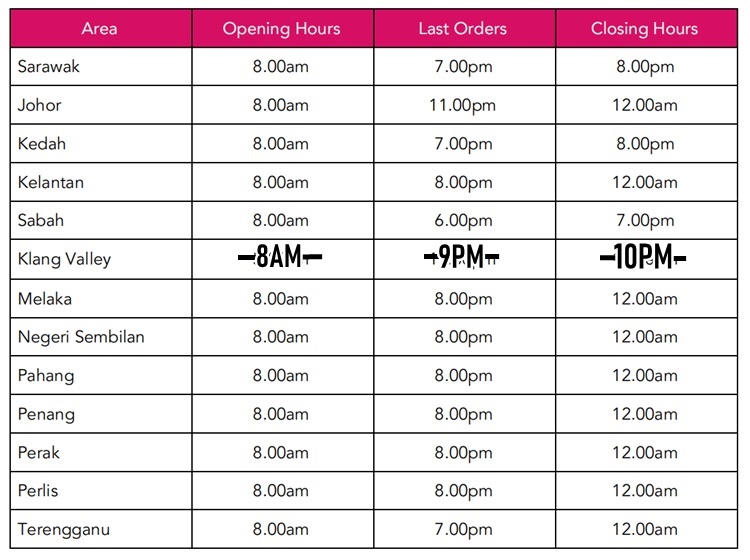 foodpanda also gave us a time table for each state's operating hours, so you can take a look at it above. Stay home, stay safe, and stay tuned for more trending tech news at TechNave.com.