Today, after much teasing of the honor 7X, honor Malaysia has finally revealed the full price which is RM1099 and pre-order can be made on 22 December 2017 in vmall.my and Lazada. But that's not the best part, apparently there will also be a special fansgiving price for just RM999 in a limited time only on 18 December 2017 from 3PM - 4PM in black and blue. Also, the newly appointed honor 7X ambassador, SonaOne also made an appearance at the event and performed a new honor song "honor is Mine" for this occasion. The one-day only special price on 18 December 2017 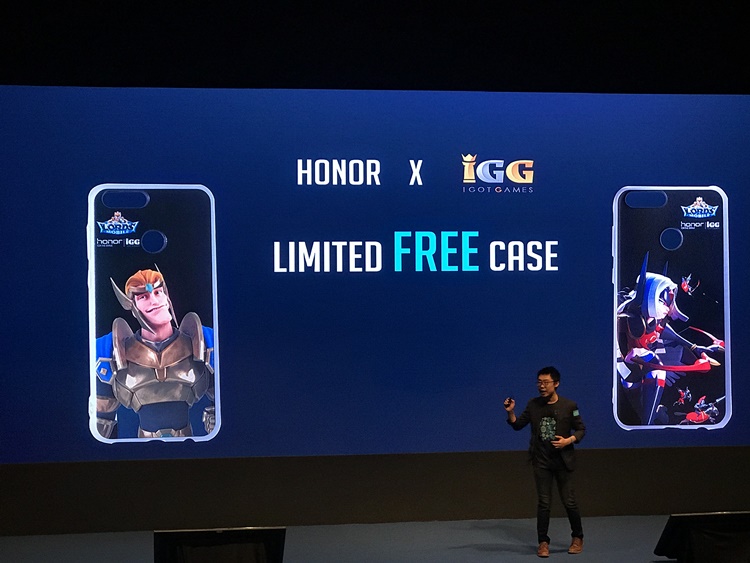 The freebie for pre-order We have already done a hands-on video and pictures before which you can check it out here or here. For news about the honor View 10, check out what they have to say about it here and stay tuned for more honor news at TechNave.com.