Current Location: Home > News > honor 8X is in bound, could come with a v-shaped or normal notch design


honor 8X is in bound, could come with a v-shaped or normal notch design 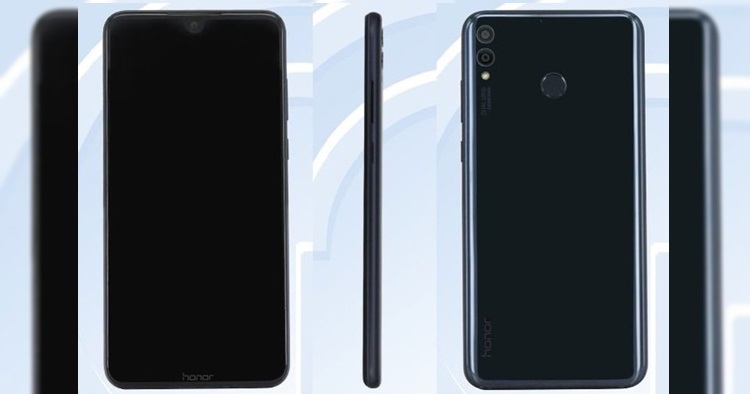 honor 8X? Doesn't that sound familiar? If we rewind to 2017, we actually have the device called the honor 7X and that was its predecessor. In this latest rumour mill, it seems that honor is preparing a new budget-friendly phone with a new look but here's the catch - the cover image and the one you see below are pretty different.

So let's start with the cover image first, this one is from TENAA and for those who are familiar with the smartphone industry, we can see the notch is heavily "inspired" by the OPPO F9. This is called the Waterdrop design and we aren't sure if it's actually okay to do this, but since most of China smartphone brands have been using the notch like the Apple iPhone X without getting sued, it should be alright. On the other hand, the other image below is another one and could be mysteriously dubbed as the Honor 8S or 8X Max. That said, we think one of them could be a fake. 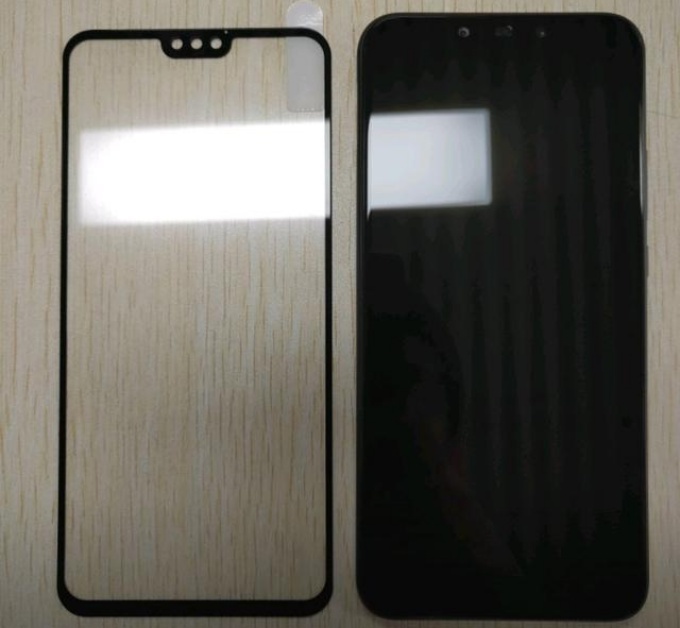 Is this the real one?

Coming to the tech-specs, nothing was revealed much but on TENAA's website, it's said that the honor 8X is using the brand new mid-range Kirin 710 chipset, a 6.5-inch display and a 3500mAH battery pack. That's all we know for now, until then, stay tuned for more honor news at TechNave.com.