Exclusively revealed in China, honor has presented not one but two new smartphones which are the honor 8X and 8X Max. Most of the rumoured tech-specs also matched the official listing, such as the Kirin 710 making its first appearance, a humongous 7.12-inch display and 5000mAh battery.

However, both the 8X and 8X Max differ from each other. For starters, only the 8X will have the Kirin 710 processor, whereas the latter apparently has two kinds of Qualcomm Snapdragons - 636 and 660. From the tech-specs list, it seems that the 8X focuses more on the selfie lovers, and the 8X Max is purely for those who want entertainment since it has a Dolby Atmos stereo speaker. Also, both phones have TUV Rheinland certified display.

The colour selection for 8x - Black, Blue, Red and Purple 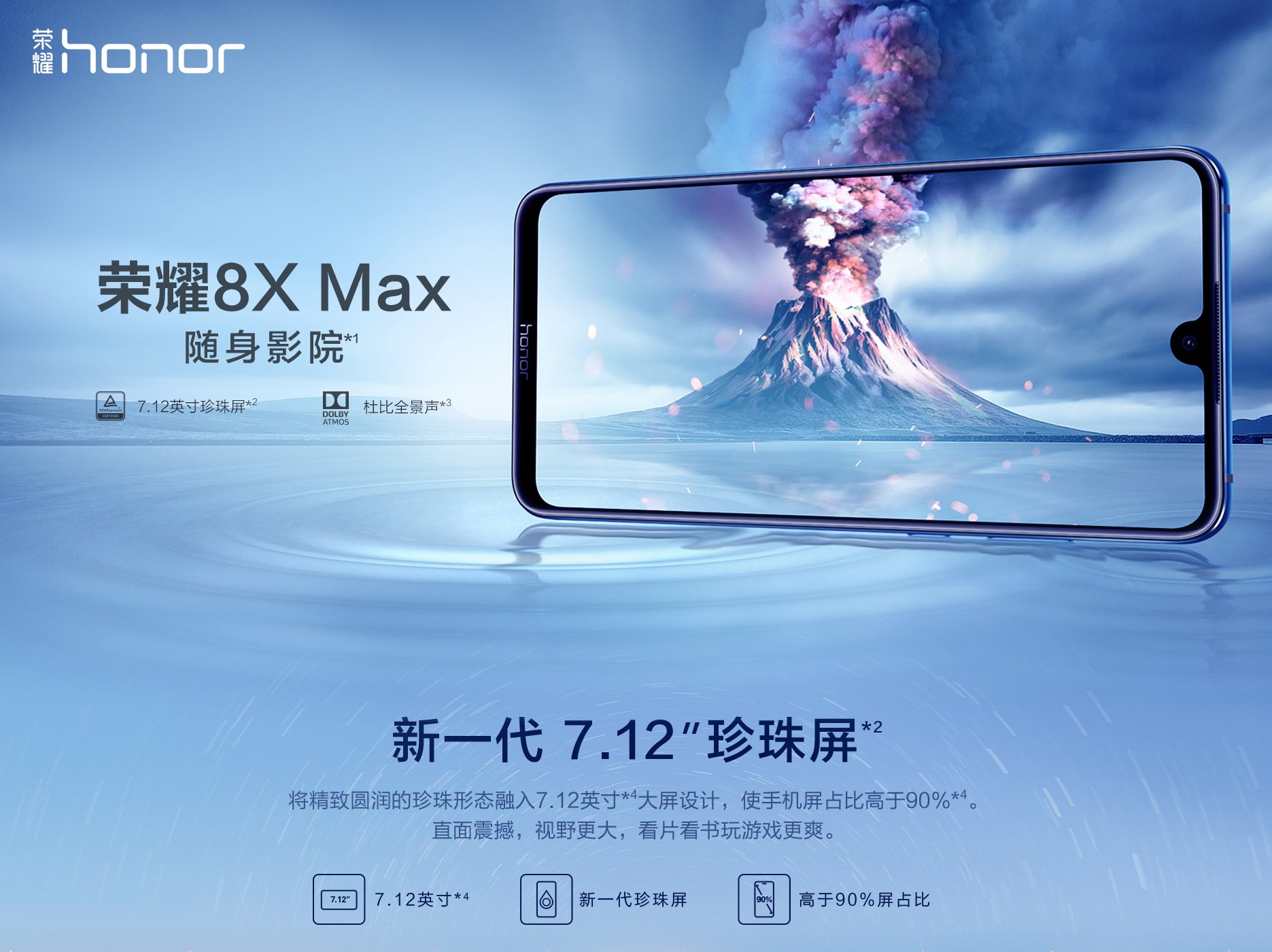 The 8x Max, it has a Waterdrop notch design instead of the fat-looking one 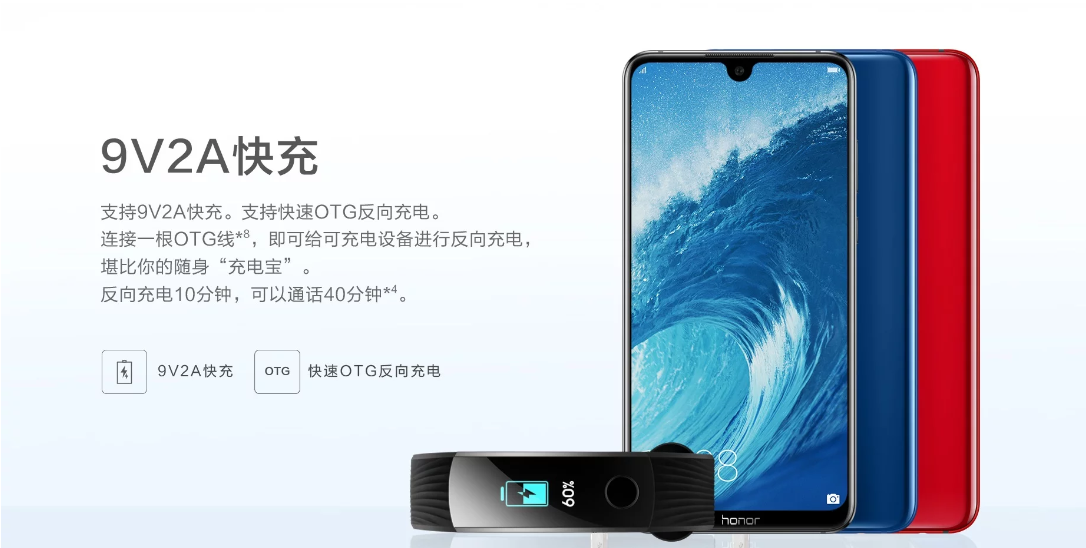 The 8x Max also has a faster-charging speed of 9V2A compared to the 8x (5V2A), it also doesn't have a Purple model

Should these two phones land in Malaysia, they will surely be a hit because of the cost and tech-specs. Do you want them here? Let us know in the comments below and stay tuned for more honor news at TechNave.com.