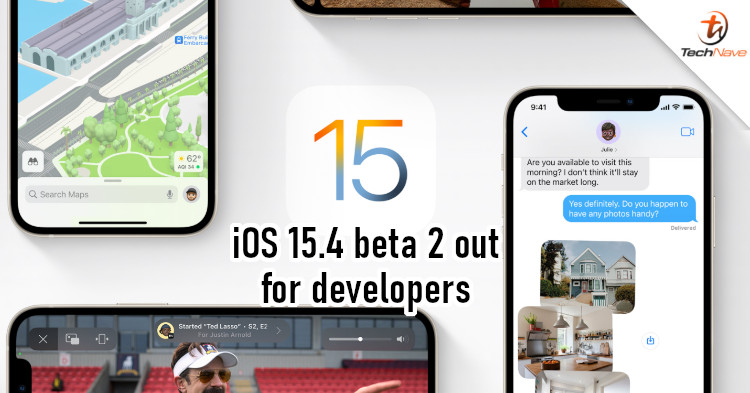 When it comes to modern devices, the functionalities are not fixed since they can be improved. Having said that, you have to wait for major updates to get new features most of the time. But Apple has a couple with the upcoming iOS 15.4.

As spotted by MacRumors, the second beta test session for iOS 15.4 has been rolled out and it includes some interesting features. One of them is the "Tap to Pay" that lets you perform NFC payments via services like Apple Pay. You can also link your debit or credit card to the system. There are also references to a "ContactlessReaderUIService", which should allow users to use iPhones as contactless payment terminals. 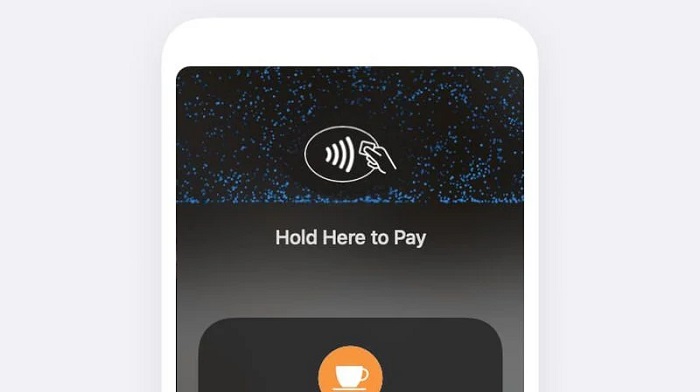 Soon, you can use your iPhone as a payment terminal!

There are also a few improvements to existing features. These include a new 'Look Down' prompt when you're wearing a mask while doing a Face ID scan. There could also be support for digital IDs or driver's licenses, though this probably won't be supported in Malaysia anytime soon even after it launches. Besides all that, iOS 15.4 is expected to introduce a Universal Control feature, new Emojis, and more.

So, do you think this is a good update? What other features should Apple include? Share your thoughts in the comments, and stay tuned to TechNave for more news like this.