iOS 16 could get new health tracking features, while iPadOS & macOS UI may get redesigned 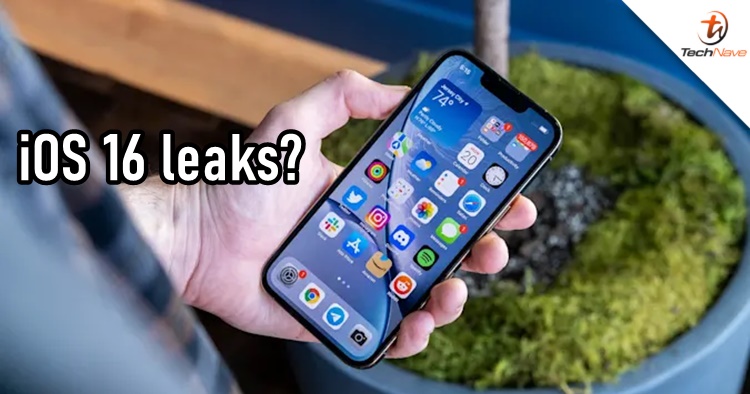 As we wait for the annual Apple WWDC 2022 event in June, we got some news about iOS 16 from Mark Gurman who works for Bloomberg. According to Gurman, iOS 16 could have "significant enhancements" that include new health-tracking and notification features.

Since the iOS 16 may have some new health-tracking features, this goes together with the watchOS 9 to include them too. On that note, he also added that iOS 16 shouldn't have any radical redesign to the user interface at all. In fact, he said that if there's any plan for a redesign, then Apple would probably make some changes to the iPad's multitasking UI.

Speaking of redesigning, the Big Sur mentioned in his notes that Apple is planning a macOS redesign. It's said that the desktop user interface could be revamped to look more like iOS 16. In case you missed it, the recent Monterey update got a new update such as Universal Control and SharePlay.

Just a reminder, the WWDC 2022 will begin on 6 June 2022 online. We may also see some new hardware such as a new MacBook Air and MacBook Pro models. Stay tuned for more trending tech news at TechNave.com.