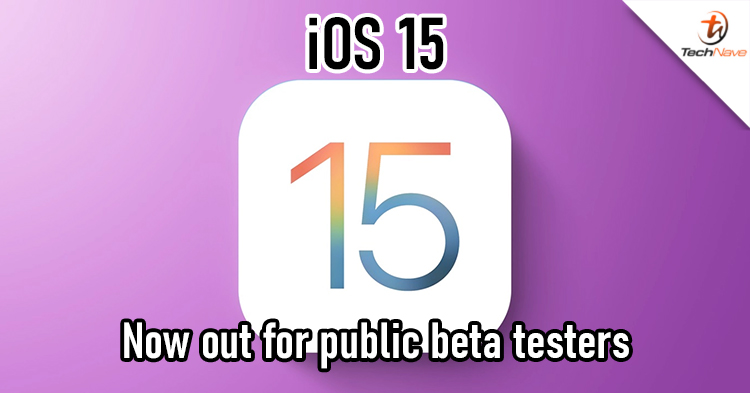 Those who signed up for Apple's beta testing program can now download the iOS and iPadOS 15 from the Public Beta website. According to sources, the company had added plenty of new features for the latest iOS.

The new FaceTime features offer Spatial Audio to let the users experience the voices in a video call sound. Besides that, there are new microphone modes to separate the user's voice from the background noise in the Wide Spectrum mode. There is also Portrait mode to blur out the user's background and focus on themselves.

In addition to that, SharePlay is also a new feature on FaceTime. The user is allowed to share experiences during video calls such as Apple Music, TV shows, or even share screens. All of the participants are able to play, skip content, and add a shared queue. As for the Focus, it is designed to help you keep on the task by cutting out the notification and reducing distraction. The user can choose from the list by selecting Do Not Disturb, Personal, Work, Sleep, and can even add a new focus by customizing the setting.

On the other hand, the company also redesigned the look of Safari and the compact tab bar located at the bottom of the screen so the users can switch easily to another tab. There is a new feature called Tab Groups that allow users to save in a folder and sync across to their other Apple's products (iPhone, iPad, and Mac). 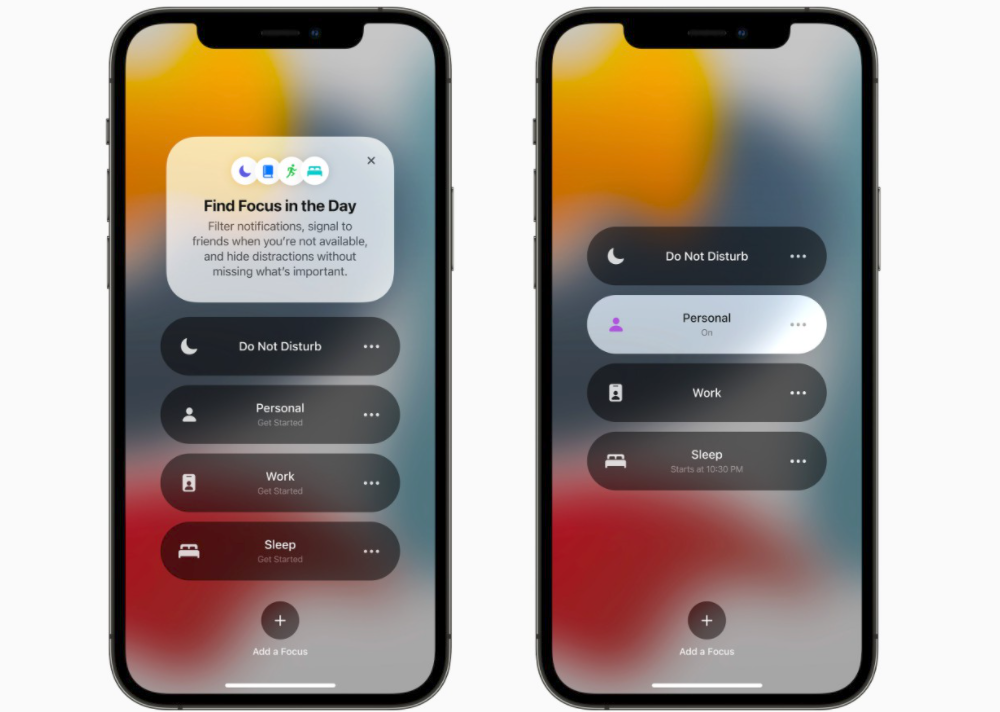 On top of that, Photos updates to Memories and a new Live Text feature that uses on-device intelligence to recognize text in an image and is searchable. Spotlight can now be used to search for photos and it is also possible to access from the Lock Screen as well. The Wallet app will support IDs and more kinds of keys.

Do you want to be the first to try out the iOS and iPadOS 15? Which features attract you the most? Let us know your comments below and be sure to stay tuned for more tech news on TechNave.com.