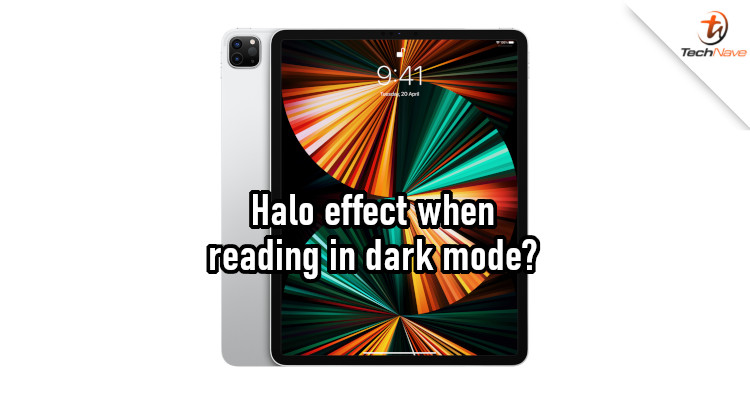 When it comes to new products, it's not strange for there to be a problem that has to be worked out. The latest iPad Pro is no exception, as it was found that it may have an unusual problem. OK, it's not exactly a 'problem', but it's worth pointing out.

According to The Verge, a bug was encountered when trying to read e-books on the Kindle or Apple Books. Specifically, the iPad Pro 2021's display would have a haze/halo effect when reading things in dark mode. It's suggested that this issue is caused by the iPadOS's algorithm, which means that it could be more an issue or lighting control. 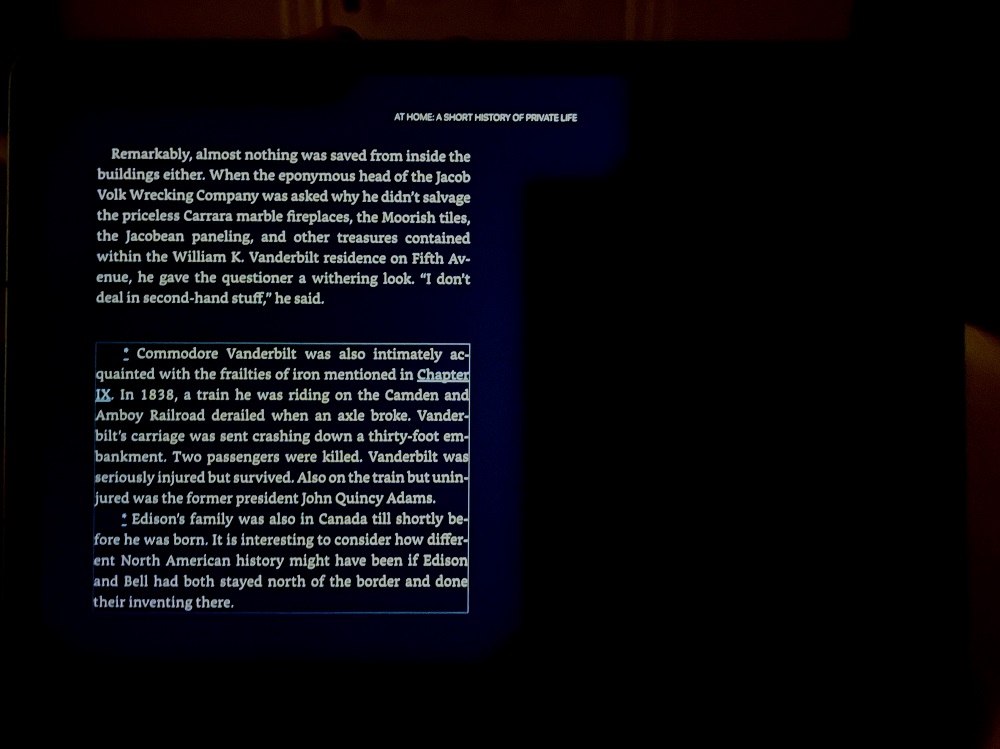 You can see a slight haze surrounding the text, which seems like a blooming effect (image via TheVerge)

It could also be a weird kink of the display panel. For those unaware, the new 12.9-inch iPad Pro 2021 comes with a Liquid Retina XDR display. It's a panel using thousands of Mini LEDs, a new type of LED that promises improved local dimming. By making the LEDs much smaller than regular ones, it's theoretically possible to reduce the light blooming effect.

Mind you, this could be an isolated issue. The iPad Pro 2021 isn't widely available yet, so we'll have to wait till it starts shipping around the end of June 2021 to find out. Regardless, would you be interested in getting one for yourself? Let us know in the comments, and stay tuned to TechNave for other tech news.