Current Location: Home > News > iPhone 11 Pro made from parts of the Titanic ship could be yours for ~RM30590 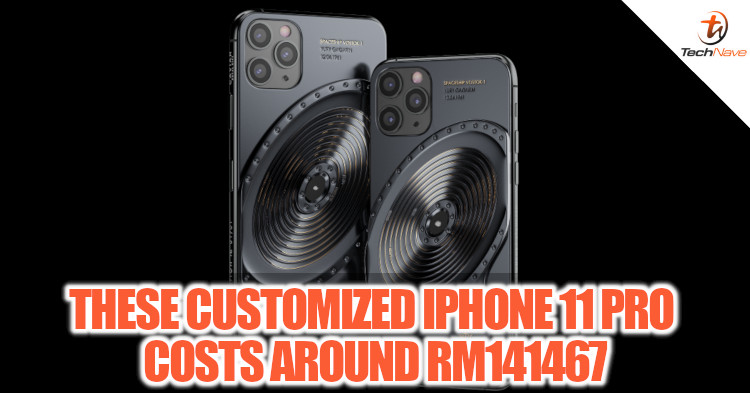 In light of the recently launched iPhone 11 series, a Russian company which goes by the name Caviar has recently started offering customized iPhone 11 Pro and iPhone 11 Pro Max starting from USD7310(~RM30590). The reason for its price is due to the fact that it features a custom-designed back which features a piece of a popular ship called the Titanic, which was launched in 31 May 1911. Unfortunately, the ship sank during it's maiden voyage a year later on 10 April 1912.

But that’s not all, Caviar is also offering another customized iPhone 11 Pro but this time with a piece of Russia’s first manned spacecraft, the Vostok 1. As for the price, the Vostok 1 edition costs a jaw-dropping USD33810(~RM141467). If you are keen on spending this much money on a luxuriously designed smartphone, head over to Caviar's official website. 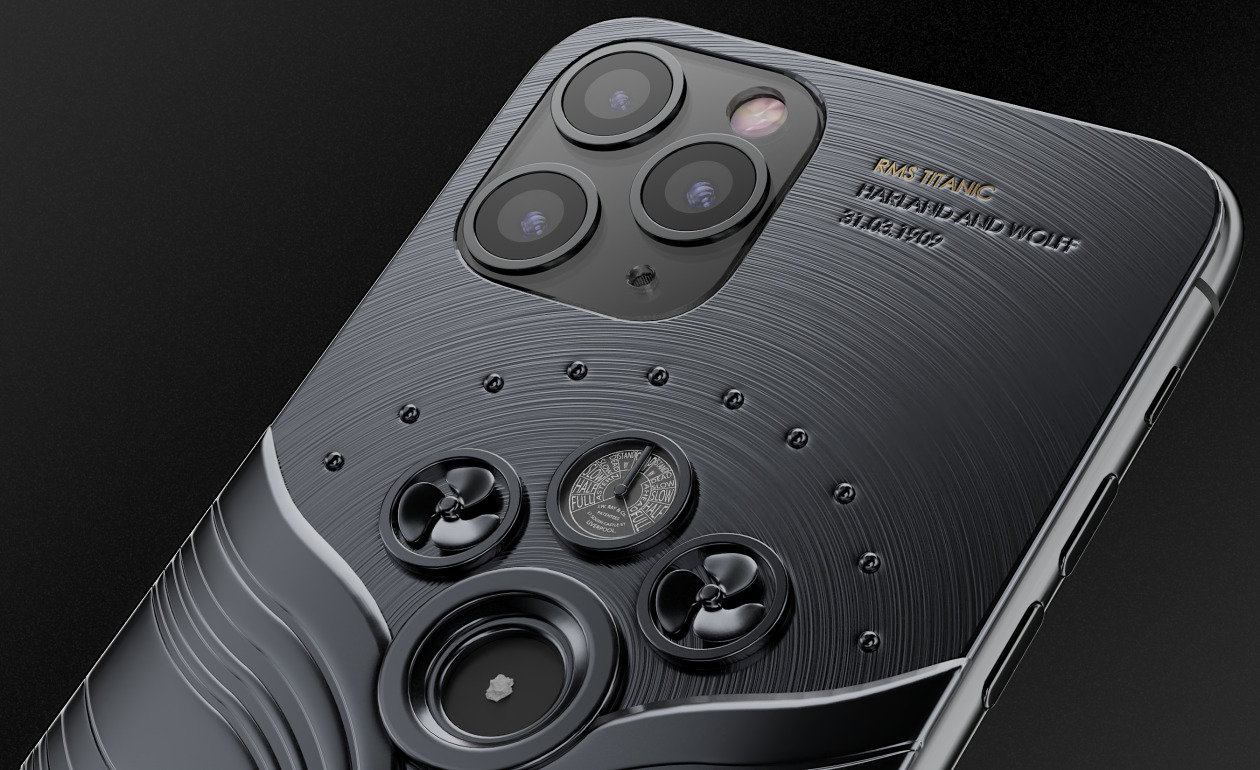 Would you ever be interested in getting any of the smartphones mentioned above? Let us know on our Facebook page, and for more updates like this stay tuned to TechNave.com.