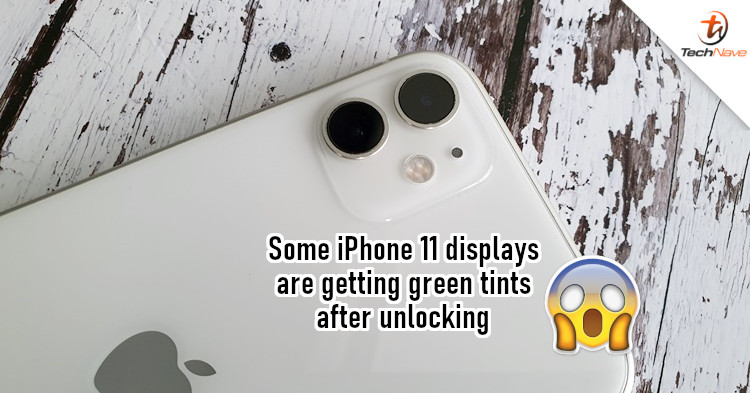 Sometimes, an update to your phone's operating system (OS) causes unexpected problems. This seems to be the case with the iOS 13.5 update. Apple released the update around the end of May 2020 and since then some iPhone users have encountered a bizarre issue.

According to Engadget, these users have complained that a green tint now appears on their phone's display after unlocking. The iPhone models that are affected include the iPhone 11, 11 Pro and 11 Pro Max, as well as some iPhone X and XS users. Although the exact reason for the green tint hasn't been identified, it's most likely a software issue considering it started appearing after the update. 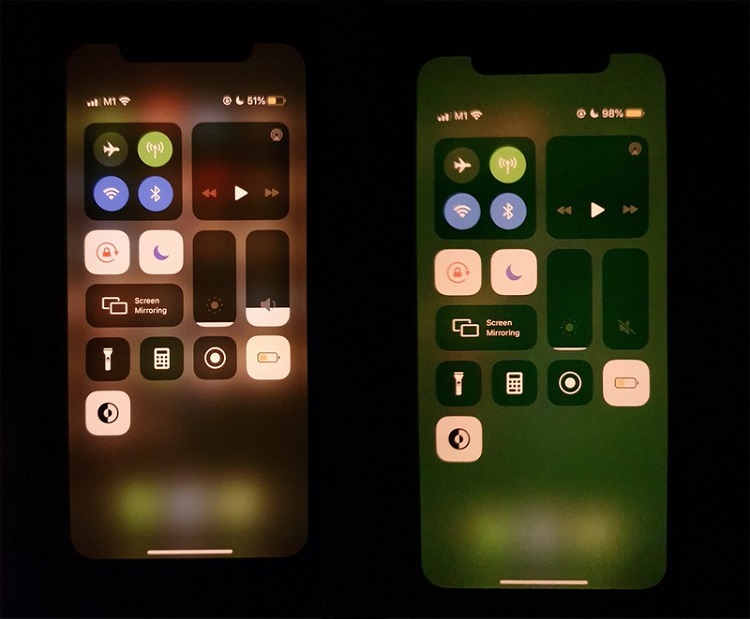 So far, some users have reported that the green tint appears when Dark Mode and Night Shift enabled, or if they are in a dark room. Some users have updated to iOS 13.5.5, which is currently in beta, and said that the problem went away. We're not sure if this means that Apple is already aware of the issue and has a fix for it in that version, or if it's a weird bug that goes away upon updating the OS.

Either way, Apple will most likely fix this in a coming update. But with that said, have you encountered this particular problem on your iPhone? Let us know on our Facebook page and stay tuned to TechNave.com for more news like this.