iPhone 14 models could all feature a 120Hz display, wireless charging for iPad Pro 2022 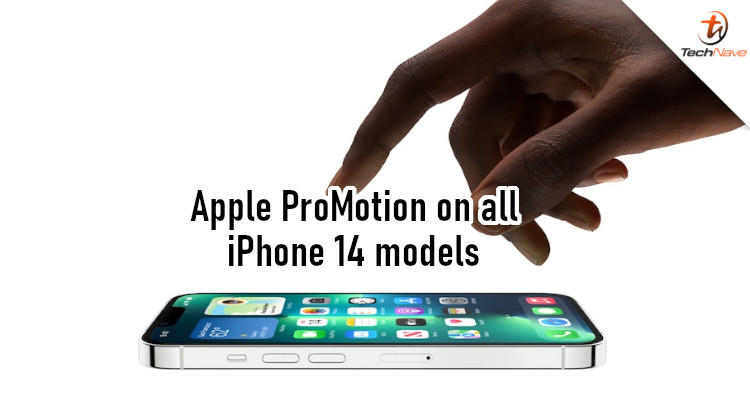 There are at least another 8 months before Apple launches its iPhone 14 series. But analysts are already hard at work trying to figure out its specs and features. This time around, there is some news on the displays.

In other news, Apple is working on making the iPad Pro 2022 compatible with MagSafe. The company allegedly planned on using a glass back but decided to place a larger Apple logo made out of glass instead. In theory, this makes the device less fragile than if a glass back was used. Also, the new model is expected to come with a larger battery and a new chipset.

As we've mentioned, these products won't be out anytime soon, so these analyst predictions might not be accurate. Having said that, what do you hope to see from this year's iPhone and iPad Pro? Let us know in the comments, and stay tuned to TechNave for more news about them.