Current Location: Home > News > iPhone 14 series launch could be delayed due to issues with supply chain 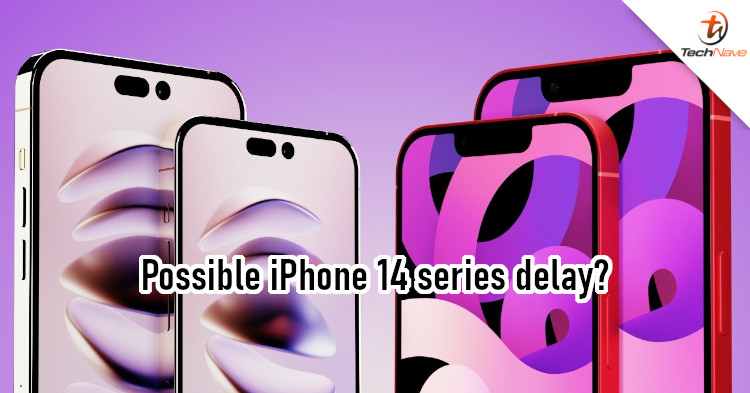 The Apple iPhone 14 series is expected to launch in September 2022, the month Apple traditionally launches its latest smartphones. But there's a small chance that might not happen this year, as the company faces a major issue with its supply chain. Could there be a delay to the iPhone 14 series?

According to GSMArena, the iPhone 14 series could be delayed because of a particular new regulation in China. Specifically, it forbids all documentation and container for supply shipments sent by Taiwan suppliers from mentioning "Taiwan" or "Republic of China". Allegedly, non-compliance would result in the shipment being returned to Taiwan, which could delay the production of the iPhone 14 series. Sources claim that Apple has warned its Taiwan-based suppliers to come up with contingencies.

My latest survey indicates Foxconn's iPhone production site in India will ship the new 6.1" iPhone 14 almost simultaneously with China for the first time in 2H22 (India being one quarter or more behind in the past).

What's good is that Apple's decision to move some of its facilities to India seems to be paying off. According to the analyst Kuo Ming-chi, the Foxconn facility in India will ship the new 6.1-inch iPhone 14. This should help alleviate the impact of this situation, albeit only for the standard model. We're also unsure if this facility also produces iPhones for the global market or just for India.

Mind you, there's currently no confirmation on whether there would be a delay to the iPhone 14 series launch. But we'll keep an eye out for updates on this, so stay tuned to TechNave for more news.