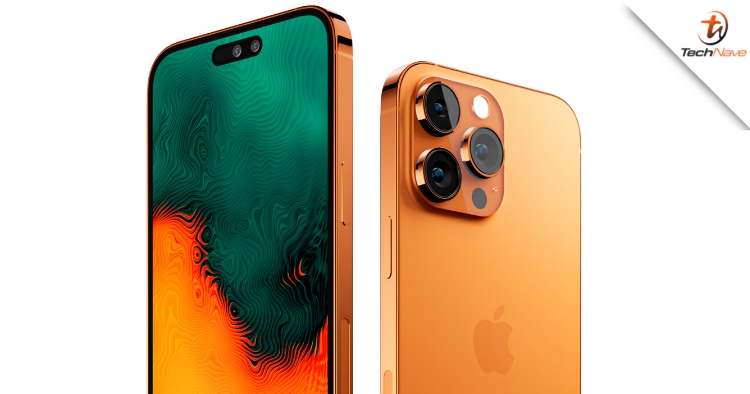 Apple is reportedly introducing thinner bezels with curved edges on its upcoming iPhone 15 series while retaining the same display sizes as the current iPhone 14 series. This is according to reliable tipster ShrimpApplePro which has a decent track record of leaks in the past.

Taking to Twitter, the tipster said that while the edges are curved, the display will remain flat and also claimed that the iPhone 15 series will have dynamic island across all its variants. The leaker’s source described the iPhone 15 Pro Max to be ‘very beautiful’ as the thinner bezels and curved edges create the same effect as the Apple Watch Series 8.

Furthermore, ShrimpApplePro also asserted that the upcoming iPhone lineup will still have Ceramic Shield protecting the display. As for cameras, the tipster said that the camera holes are still the same, hence there might not be that much upgrade in that department.

Of course, do take this information with a grain of salt as nothing has been announced by Apple yet. Nevertheless, it’d be interesting to see whether the tech giant is moving away from the boxy design language of its devices from the past few years to a curved and more ergonomic-friendly design.

What do you guys think? Share your thoughts with us in the comments below and stay tuned to TechNave for more trending tech news!