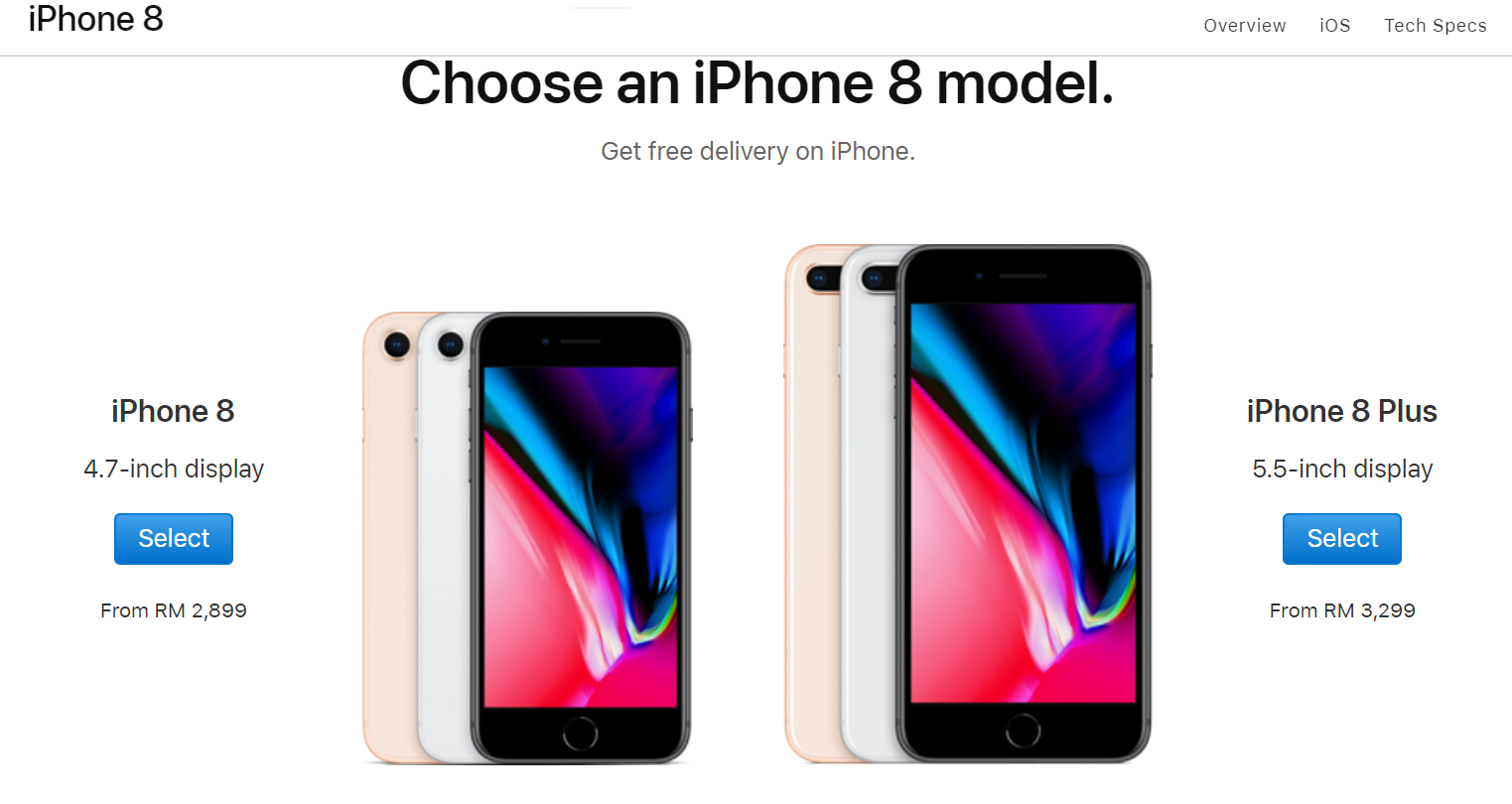 For those who are interested in the iPhones that were not found listed on the official website can head over to official resellers such as Mac City and Machines. For more updates like these, stay tuned to TechNave.com.