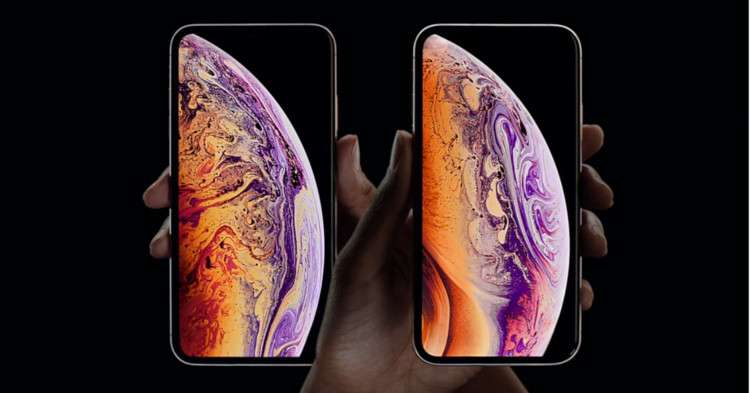 The recent release of the iPhone XS series which came equipped with the 7nm Apple A12 Chipset has been put through the Antutu Benchmark and has scored 363525 points on the benchmark software which is clearly above the 360000 threshold.

This applies for both the iPhone XS as well as the iPhone XS Max due to the fact that both devices are equipped with the same tech specs. On the flipside, as of today the fastest Android smartphone which is fitted with the Qualcomm Snapdragon 845 chipset is only capable of scoring up to around the 290000 points. 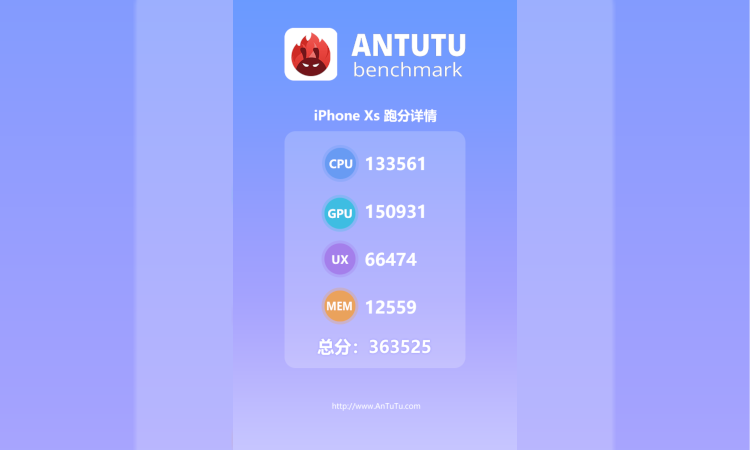 The scoring is determined by the overall score of 4 categories which is the CPU, GPU, UX, and MEM which the iPhone XS series scored 133561 points, 150931 points, 66474 points and 12559 points respectively. In comparison to the previous Apple A11 chipset, the recently released chipset is able to achieve up to 33% more performance as compared to the previous generation. For more updates like these, stay tuned to TechNave.com.