iPhone with punch-hole front camera and redesigned MacBook Air for 2022? 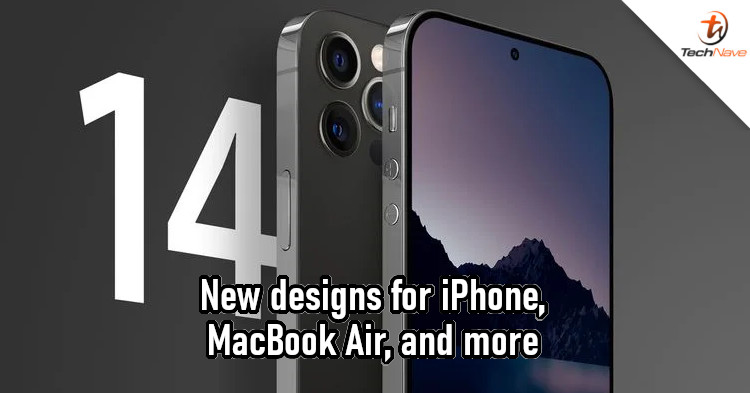 Apple may sometimes be slow to adopt trends and technologies, but when it does the company usually implements them well. For 2022, the company could look to tweak the design of some of its products. This allegedly includes the next iPhone and MacBook Air.

Last month, it was rumoured that the iPhone 14 Pro models would feature a punch-hole camera (some say pill-shaped cutout). According to Mark Gurman (via MacRumors), it would also be using an under-display Face ID system. This suggests that Apple will be using a separate sensor for the biometric security feature, instead of the front camera.

Besides tweaking the camera design of the iPhone 14 Pro models, Apple will redesign the MacBook Air. Allegedly, the new model will come with an Apple M2 chip with a slightly faster GPU than the Apple M1 chip. There could also be a new Mac Pro computer powered by an Apple Silicon with up to 40 CPU cores and 128 GPU cores. Other new products include a new Mac Mini and a larger iMac PC with Apple Silicon.

Overall, Apple is looking to stop using Intel CPUs and make a full transition to Apple M series chips. Of course, the difference in performance remains to be seen. But benchmarks will eventually appear, so we'll keep an eye on those. Until then, stay tuned to TechNave for more news like this.