iPhones equipped with periscope camera setup to be unveiled in 2023 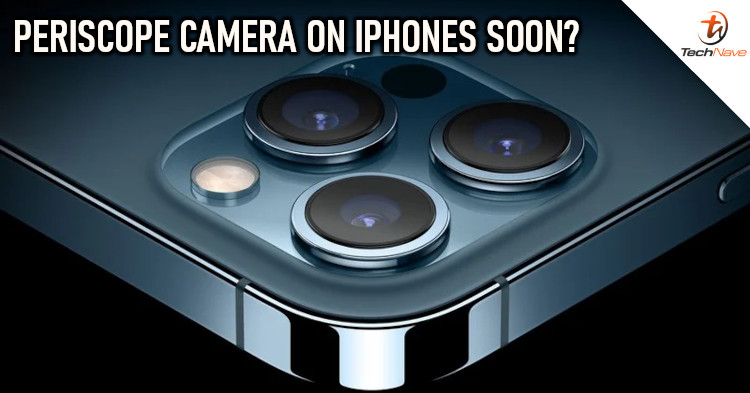 Apple Analyst Ming-Chi Kuo has recently stated that Apple will most likely unveil iPhones equipped with a periscope camera somewhere around the year 2023. With that being said, future iPhones could come equipped with up to 50x zooming capabilities, unlike current generation iPhones which can only achieve up to 12x digital zoom.

To go into more detail, it seems that the high-end iPhones coming in the future could come with up to a 7-element lens which could drastically improve zooming capabilities as well as better image quality. With all that said, do take some of the information with a grain of salt, due to the fact that Apple has yet to provide an official statement on the leak.

Not only that, but there’s also no news on the Malaysia release date, local pricing, and exact tech specs of the smartphones equipped with the periscope camera setup. With all that being said, what are your thoughts on Apple finally implementing periscope camera onto their iPhones? Let us know on our Facebook page and for more updates like this, stay tuned to TechNave.com.