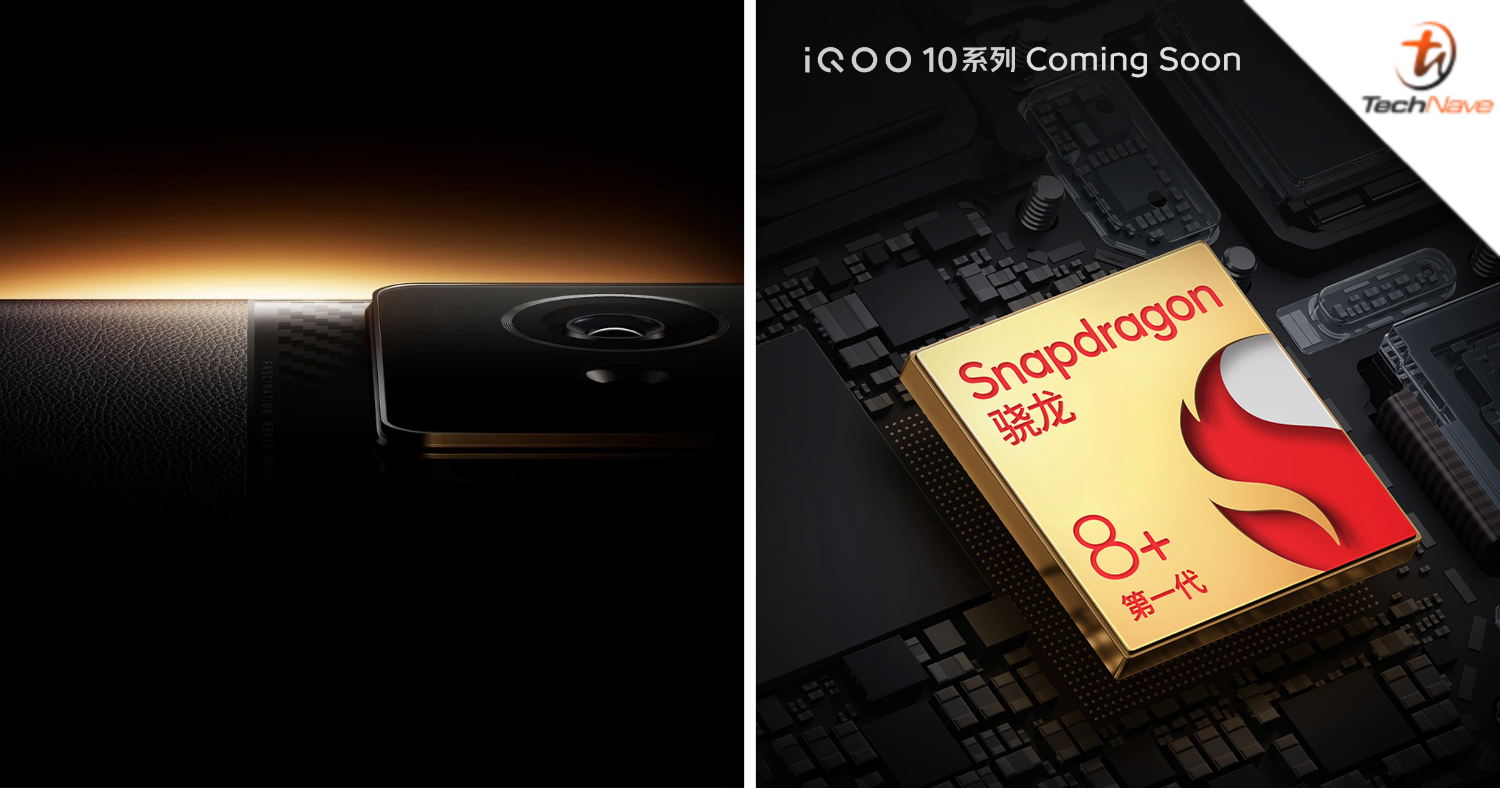 iQOO has today confirmed the release date of the iQOO 10 Series, comprising of the 10 and 10 Pro smartphones. Taking to its official Weibo account, iQOO revealed that the series will be launched on 19 July 2022 in China at 7.30pm local time.

In the same post, iQOO also shared a teaser video for the 10 Series, which showcased a glimpse of the smartphone’s dual-tone design. A closer inspection shows that the back of the phone will primarily be wrapped in leather, except for the upper part which houses the camera module that is seemingly made out of glass and metal. 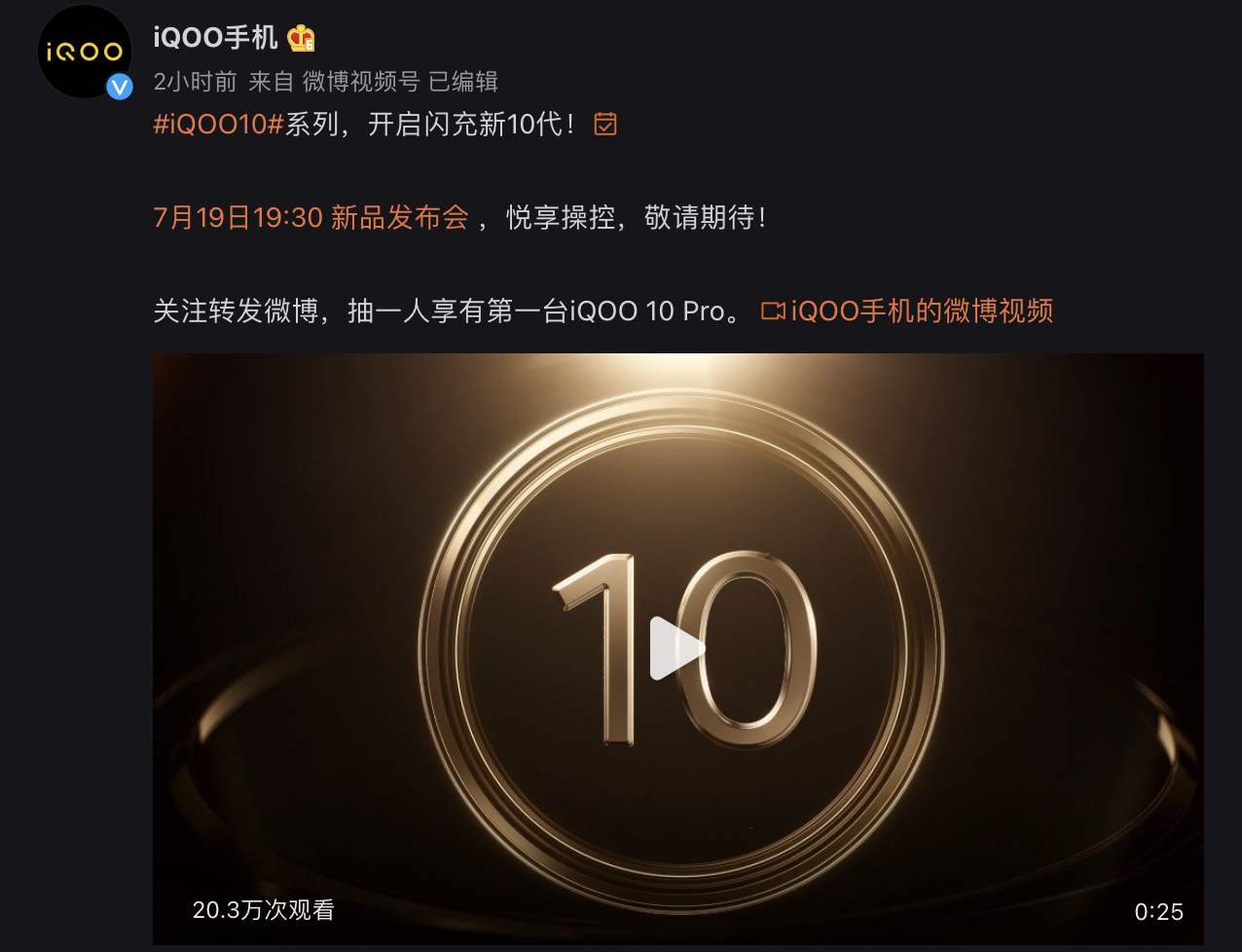 Meanwhile in a separate Weibo post yesterday, iQOO said that the iQOO 10 Series will be powered by the Qualcomm Snaprdragon 8+ Gen 1 under the hood. Both Weibo posts also asserted that BMW and IIIM Motorsport are premium partners for the smartphone series.

Besides that, nothing much was revealed by iQOO regarding the specs and pricing of the smartphone series. Well, we just have to wait until this 19 July to find out together, shall we?

Hence, do stay tuned to TechNave for our coverage on the launching event as well for other trending news in the tech world!