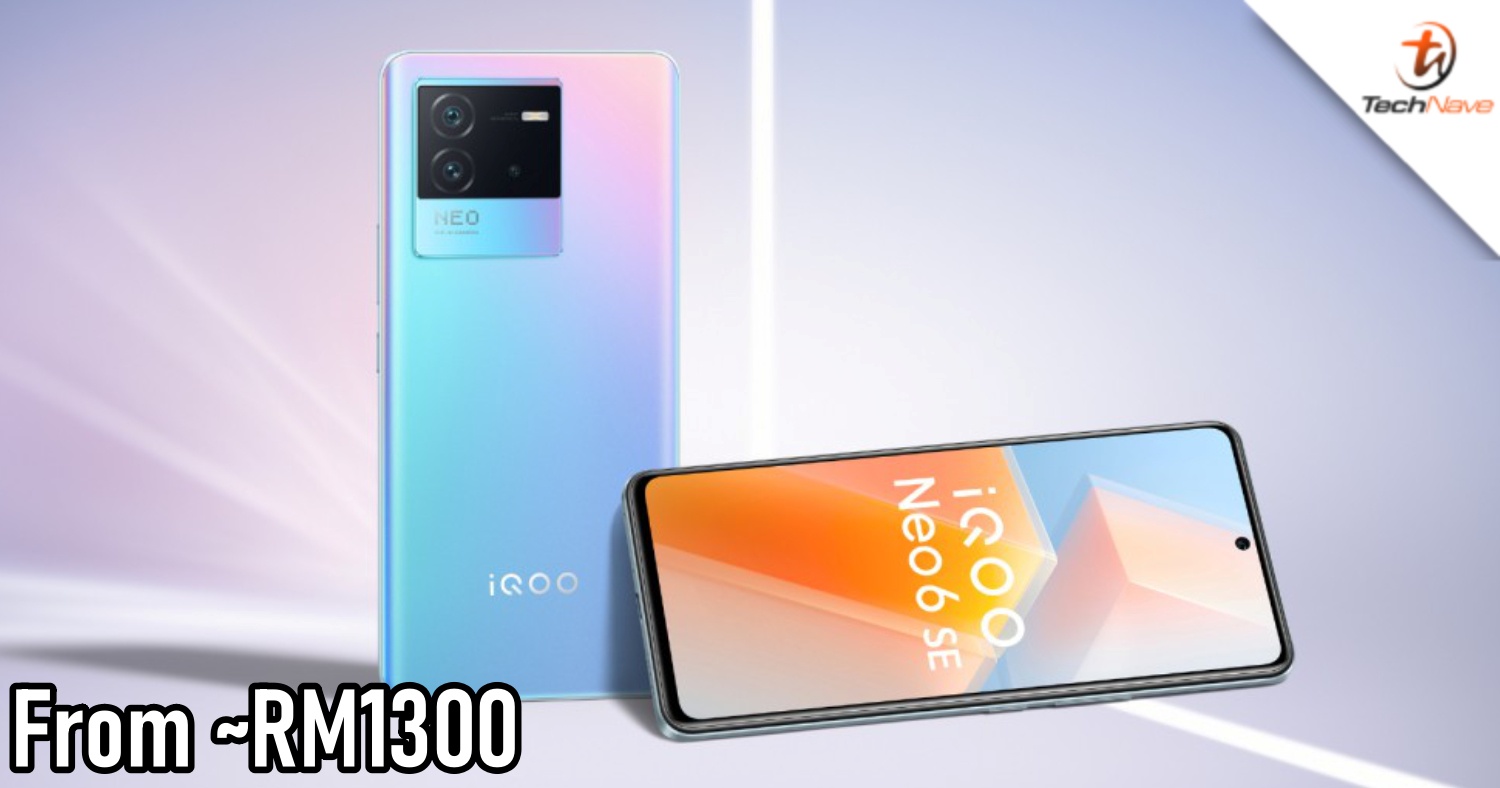 Recently, the iQOO Neo welcomed the latest edition to its family with the official launch of the iQOO Neo6 SE in China. Powered by the Qualcomm Snapdragon 870 chipset, the device also features a 6.62-inch AMOLED display with a resolution of 1080x2400 with a refresh rate of 120Hz and peak brightness of 1300 nits.

In terms of cameras, the Neo6 SE comes equipped with a 64MP primary + 12MP ultrawide + 2MP portait triple camera setup. In its front, the device sports a 16MP selfie camera. 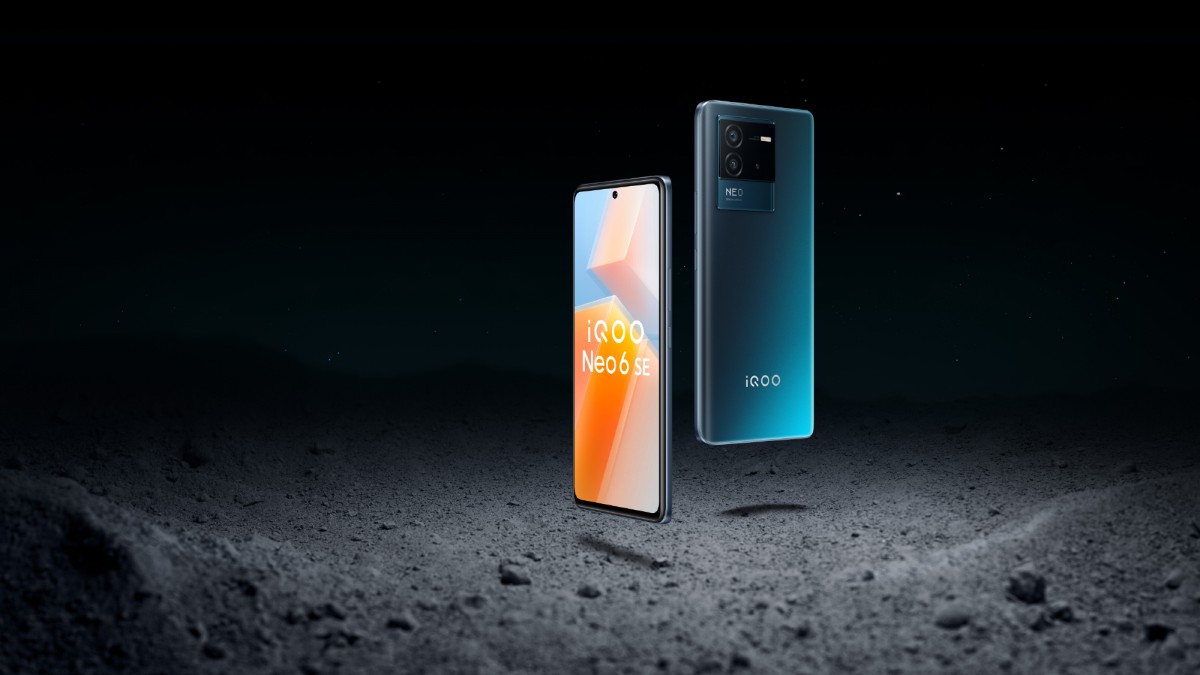 Besides that, the smartphone has a 4700mAh battery capable of up to 80W fast charging. Other notable specs include an under-display fingerprint scanner, Android 12 via OriginOS Ocean and up to 12GB of RAM.

According to iQOO’s official Weibo account, the Neo6 SE is available in three colours; blue, orange and gradient blue. Availability of the phone outside of China has yet to be announced by iQOO but it will be available for purchase in China starting 11 May 2022 in three variants: 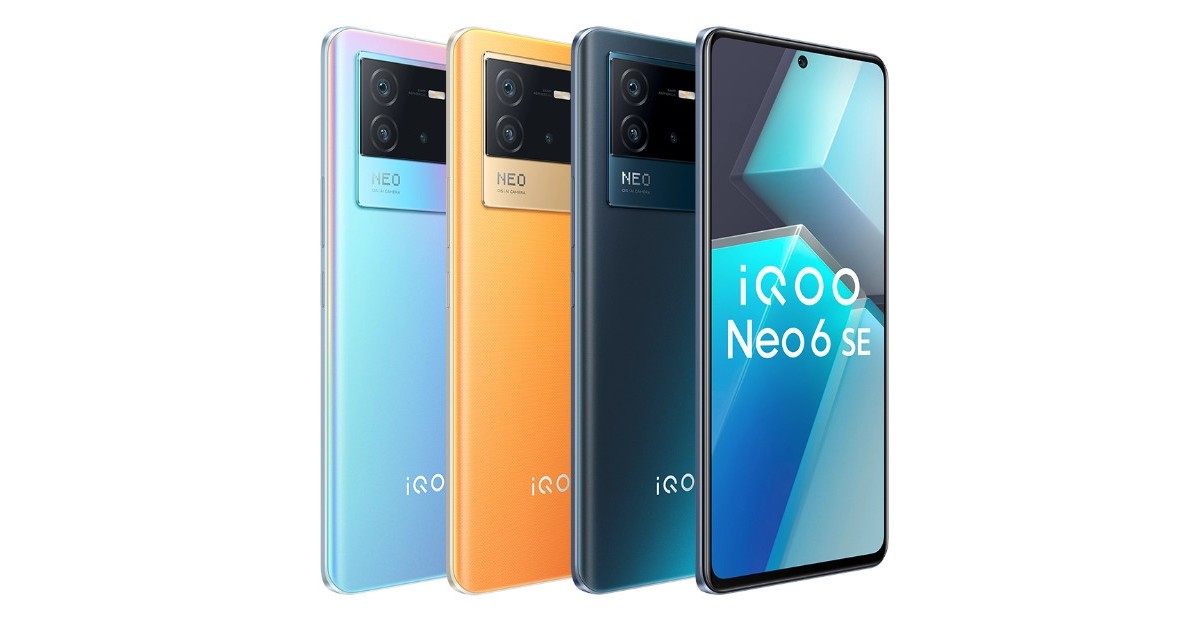 Awesome! What do you guys think of the Neo6 SE? Would you grab one should it be made available in Malaysia?

Share your thought with us in the comment below. As always, stay tuned to TechNave for more news on the latest smartphone releases such as this!