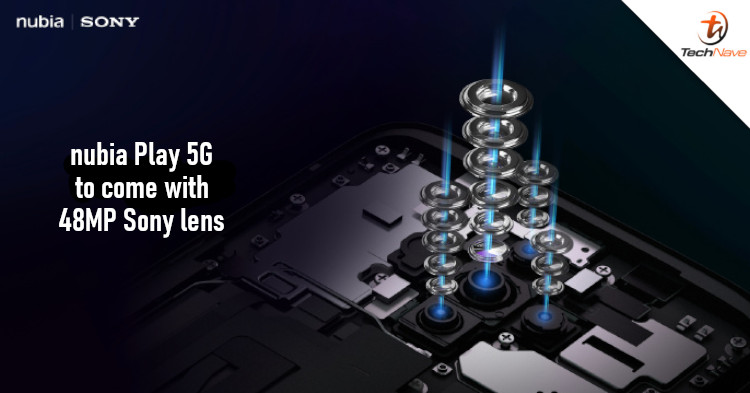 When it comes to gaming smartphones, nubia is one of the best around and the company has a new device on the way. In the last few days, nubia CEO Ni Fei has been posting info of the launch date and camera specs for the nubia Play 5G on Weibo. There are quite a few things that have been shared so let's take a look at them.

First, it has been confirmed that the nubia Play 5G will be unveiled on 21 April 2020 (7 PM Malaysia time) during a live-stream. Another thing we know is that it's going to have a large 5100 mAh battery, 30W Power Delivery, and fast-charging. But aside from the cameras, not much else has been revealed so far. Still, we're expecting it to at least have a Snapdragon 730G chipset if not the more powerful flagship Snapdragon 865 chipset. 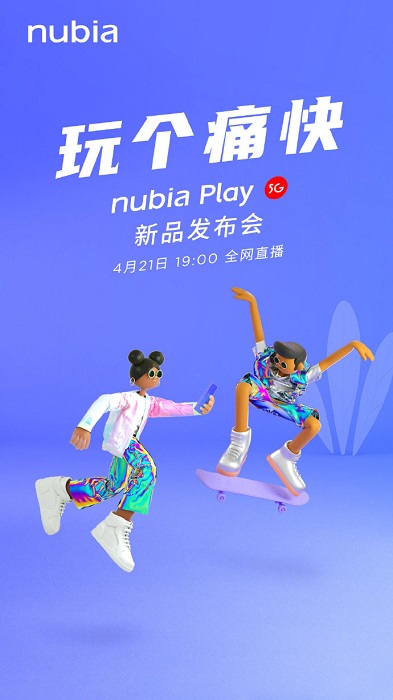 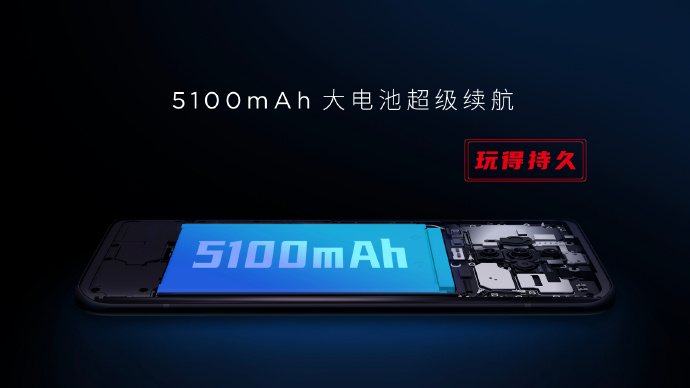 Speaking of cameras, nubia seems to have a lot of confidence in the camera performance of the nubia Play 5G. Ni Fei even posted a set of photo samples taken by the phone to show how well it can perform. The phone is expected to come with a quad rear camera setup that includes a main 48MP Sony sensor, while the front camera has also been confirmed to be a single 12MP camera module.

If you're looking for a gaming smartphone with good battery and cameras, the nubia Play 5G sounds like it might be a good option to consider. Having said that, what do you think of nubia and gaming smartphones in general? Let us know on our Facebook page and stay tuned to TechNave.com for updates.