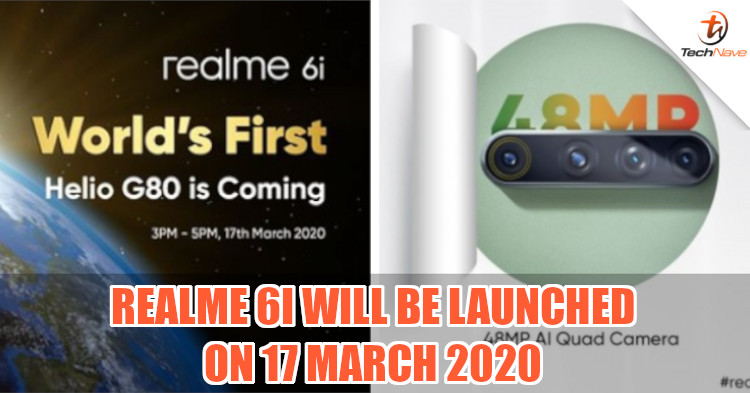 As the saying goes "strike while the iron is hot", realme is not waiting too long before announcing its next release. We already know that the realme 6i was on the way, but now there's confirmation that it's coming sooner than some may think. The latest news confirms that the device will be unveiled on 17 March 2020.

According to GSMArena, the realme 6i is meant to be the third model of the realme 6 series that was launched last week. The design is largely the same, though the front selfie camera is placed in the centre of the top instead of top-left like the realme 6 and 6 Pro. Aside from that, it comes with the same quad rear camera setup. 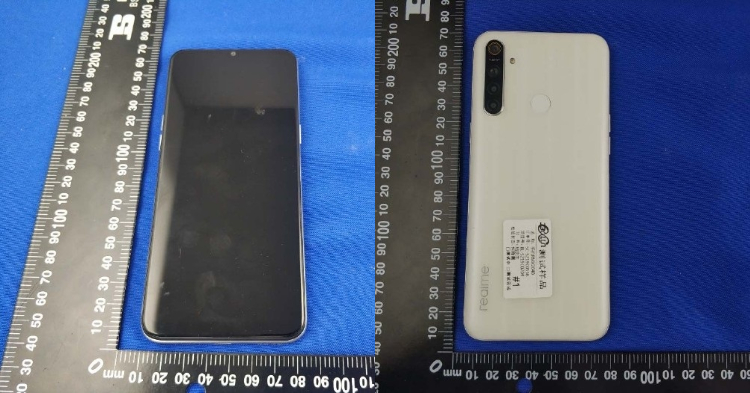 Speaking of the camera, the main camera should be a 48MP main camera instead of 64MP. But for the other three cameras, we expect them to be the same 8MP ultra wide-angle, 2MP macro, and 2MP depth lenses. In addition, the realme 6i will come with a Helio G80 chipset, a 5000mAh battery, and support for 18W fast-charging.

The other specs of the device have not been revealed yet, but it's only a matter of time now that the launch date has been confirmed. With that said, will you be interested in buying this phone if it comes to Malaysia? Let us know on our Facebook page and stay tuned to TechNave.com for more news.