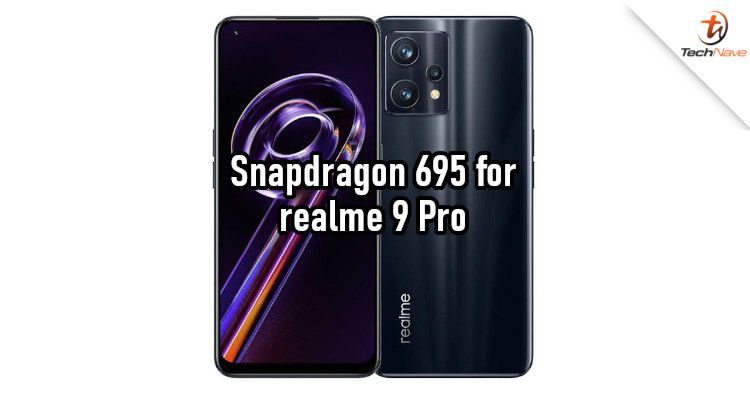 The realme 9 series is probably going to launch soon. It's reported that there will be four variants coming in February 2022, with renders of the Pro models even spotted online. Now, sources have also found out what chipset the realme 9 Pro could be using.

According to PassionateGeekz, the realme 9 Pro is expected to feature the Snapdragon 695 chipset. It should also have at least 6GB of RAM and 128GB of internal storage. That should be enough for casual users, so no microSD slot was included. Besides these core specs, the phone will also have a decent-sized 5000mAh battery and supports 33W fast charging. 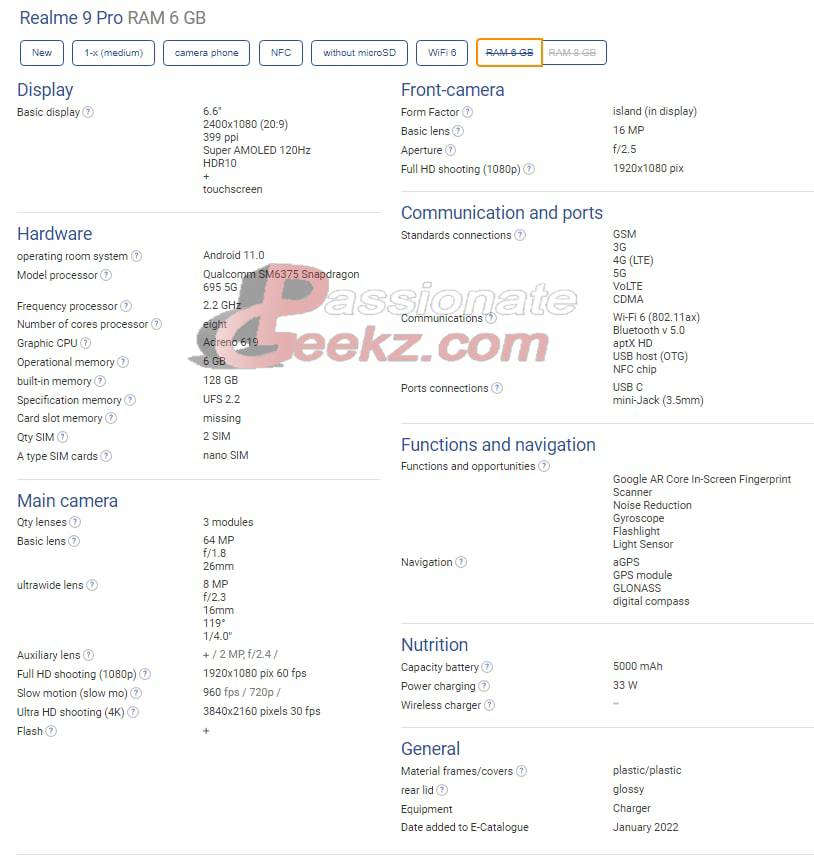 Since this is a mid-range device, there are no fancy features available. However, it's expected to have a 6.6-inch AMOLED display with a 120Hz refresh rate. There will also be a 64MP+8MP+2MP triple-camera module at the back, as well as a 16MP front camera. Unfortunately, the phone will only get Android 11, so you'll have to wait for an update to get Android 12's new features.

In our opinion, the realme 9 series should launch in Malaysia very soon. realme's main target market is India and Europe, but the company also has a strong market presence in Malaysia. Which realme 9 series smartphone would you consider buying? Let us know in the comments, and stay tuned to TechNave for more news like this.