f realme Band 2 may be launching sooner than we expected! | TechNave

Current Location: Home > News > realme Band 2 may be launching sooner than we expected!

realme Band 2 may be launching sooner than we expected! 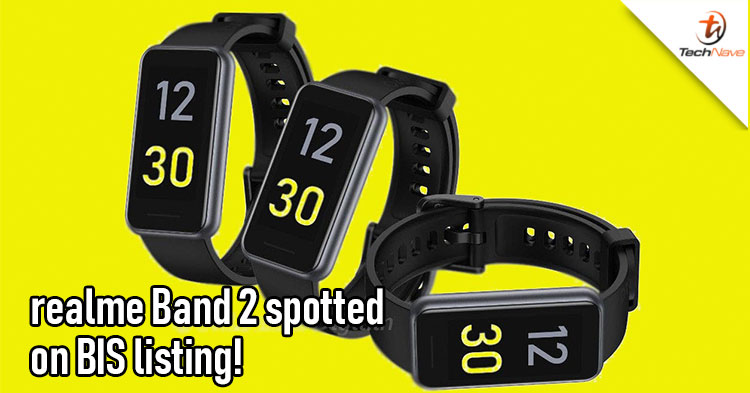 As realme is expanding, the company no longer just manufactures smartphones but also launching quite a few new lifestyle products and AIoT products like Smart TVs, Smart watches, and Smart bands. In just a few days, realme will take a leap and launch its very first realme Book as well as other products like the realme Band 2 on August 18.

According to a recent report, the realme Band 2 appeared at the Bureau of Indian Standards (BIS) which means the launch might be in advance. On the listing,  It has the model number RMW2010 and this same model number is also being spotted on the Bluetooth SIG certification With Bluetooth 5.2 connectivity. Unfortunately, that is all we have for now. 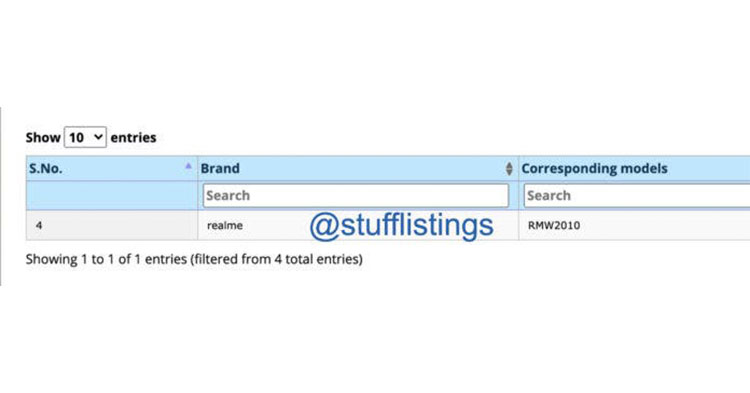 The realme Band 2 is leaked to have a bigger 1.4-inch display which we assumed to be an LCD screen, packed with multiple watch faces, sports modess and a heart rate sensor. While looking at the leaked image, you might notice it has a thick body frame and the whole outlook design looks pretty much similar to the HUAWEI Band 6.

As of now, there is still no official information on the tech specs and release dates yet for the realme Band 2, so do take this with a pinch of salt and stay tuned for more tech news updates on TechNave.com