realme Malaysia has recently announced that the realme C3 has been officially launched, and it comes with several notable features such a 5000mAh battery and triple rear camera at RM499. In terms of the availability date, the aforementioned smartphone can be purchased at RM20 off and 6 months additional warranty if you use the promo code COLOURFUL on Shopee from 6 PM onwards today.

You can still grab the device on 7 March 2020, if you missed the online sale that’s happening later. In terms of the tech specs, the realme C3 comes equipped with a MediaTek Helio G70 chipset, 3GB of RAM, 32GB ROM, 6.5-inch display as well as a 5000mAh battery. 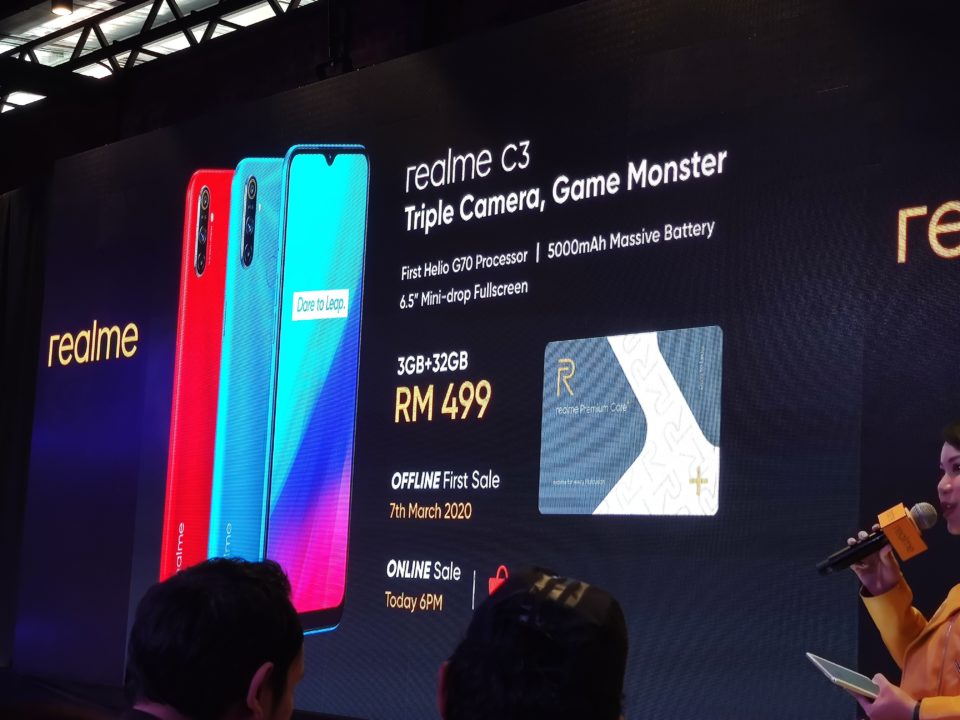 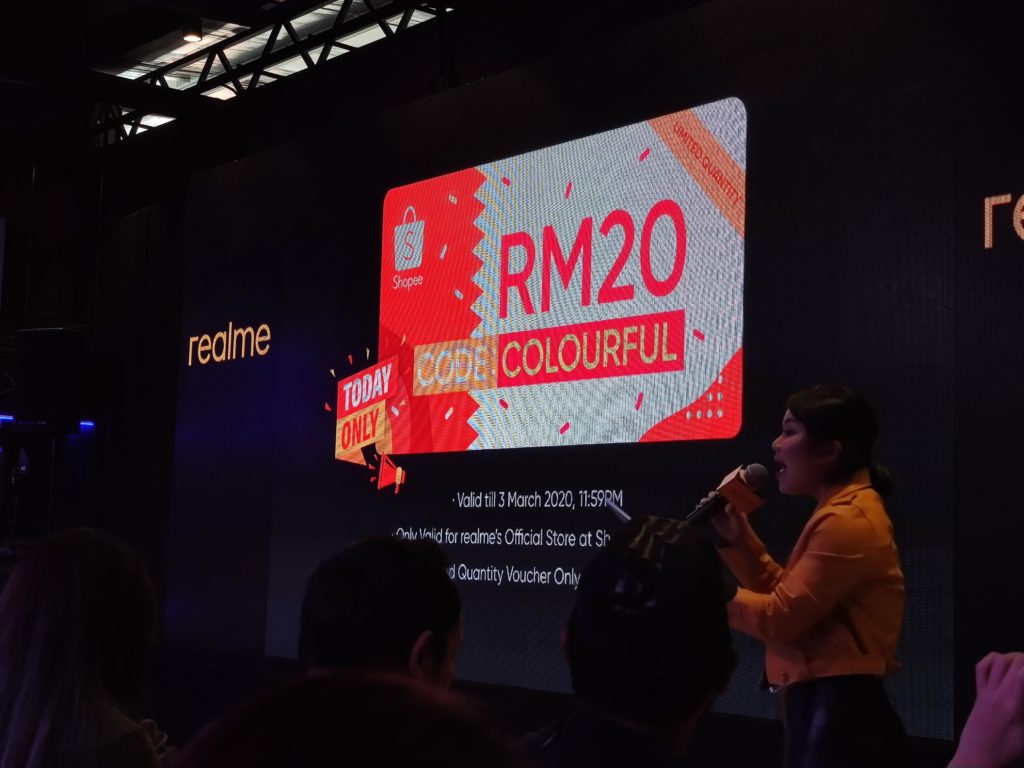 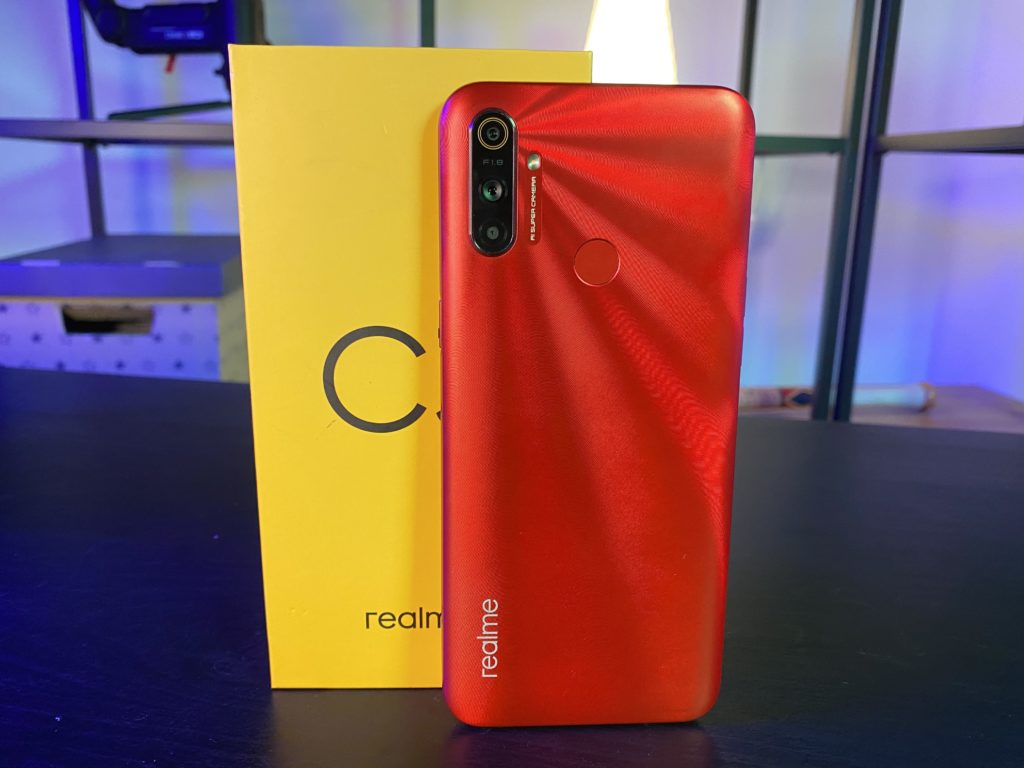 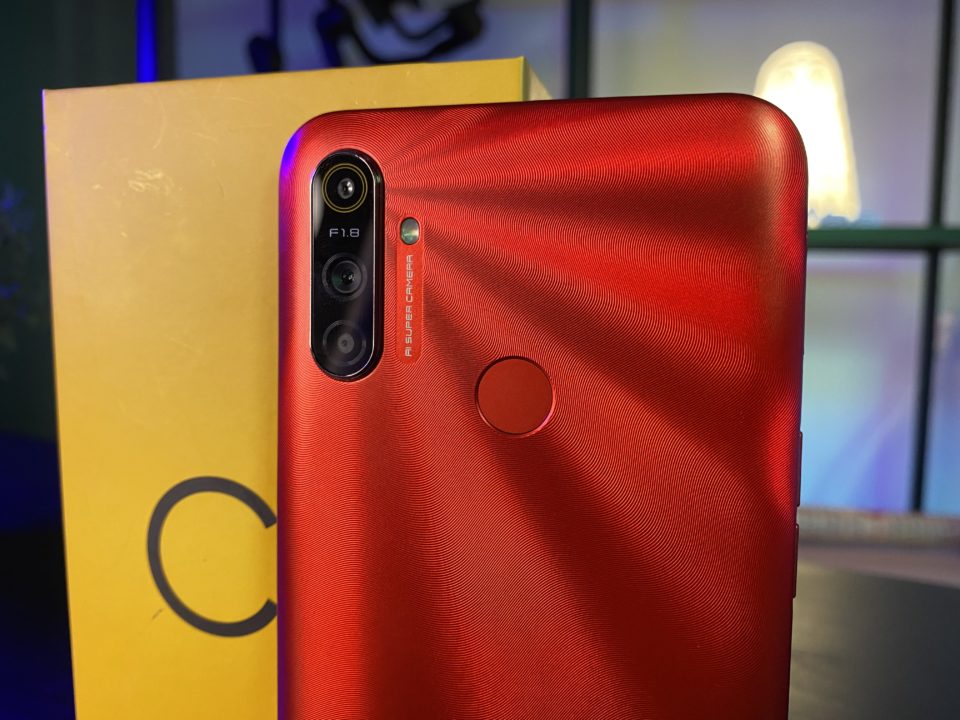 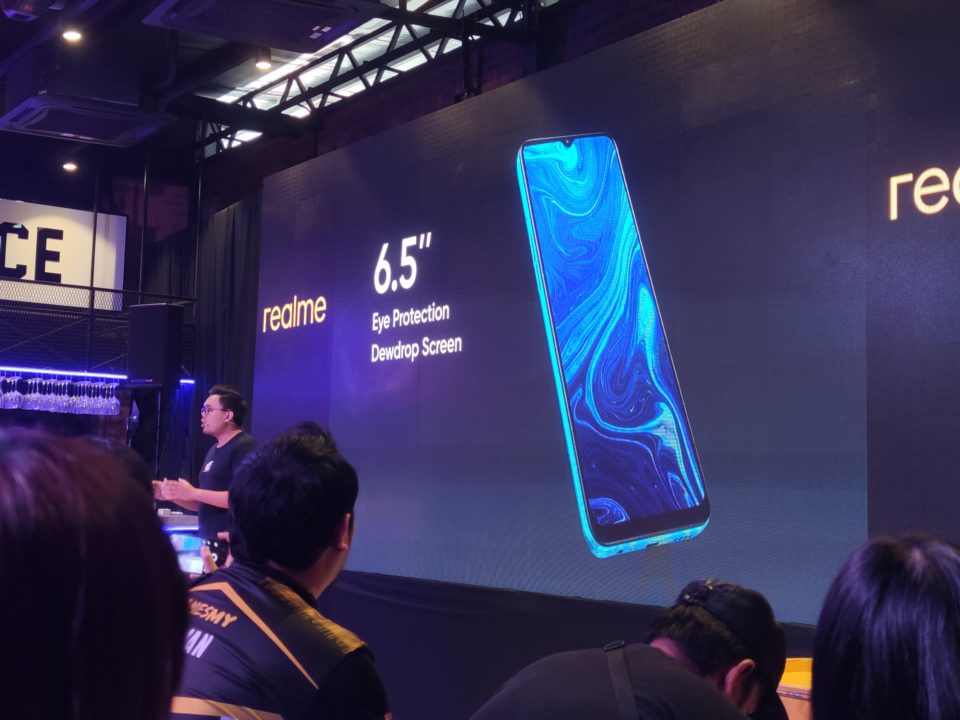 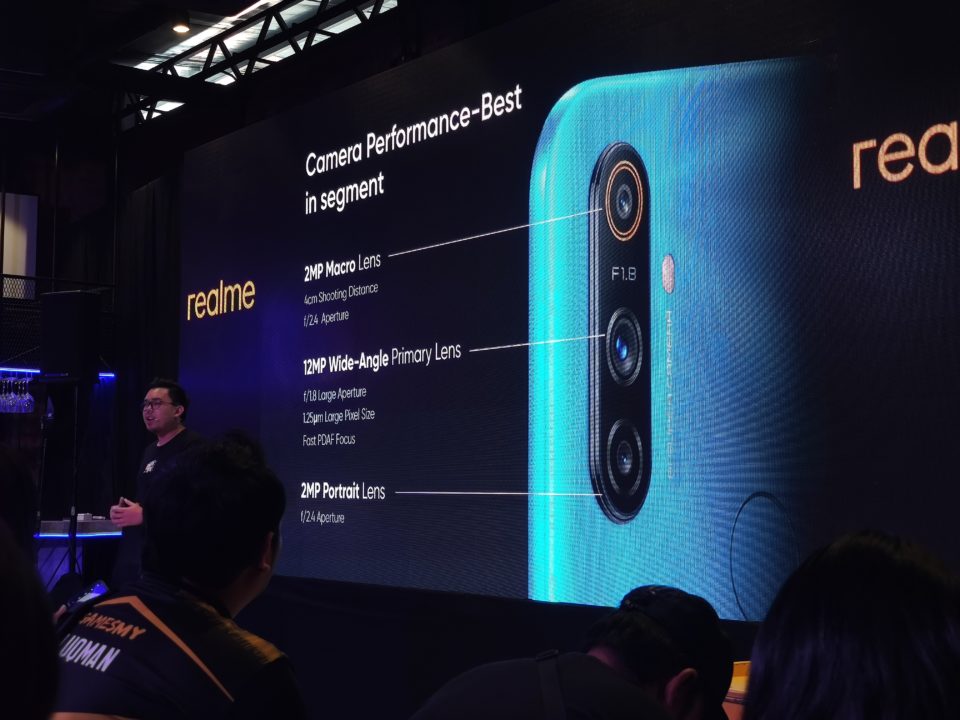 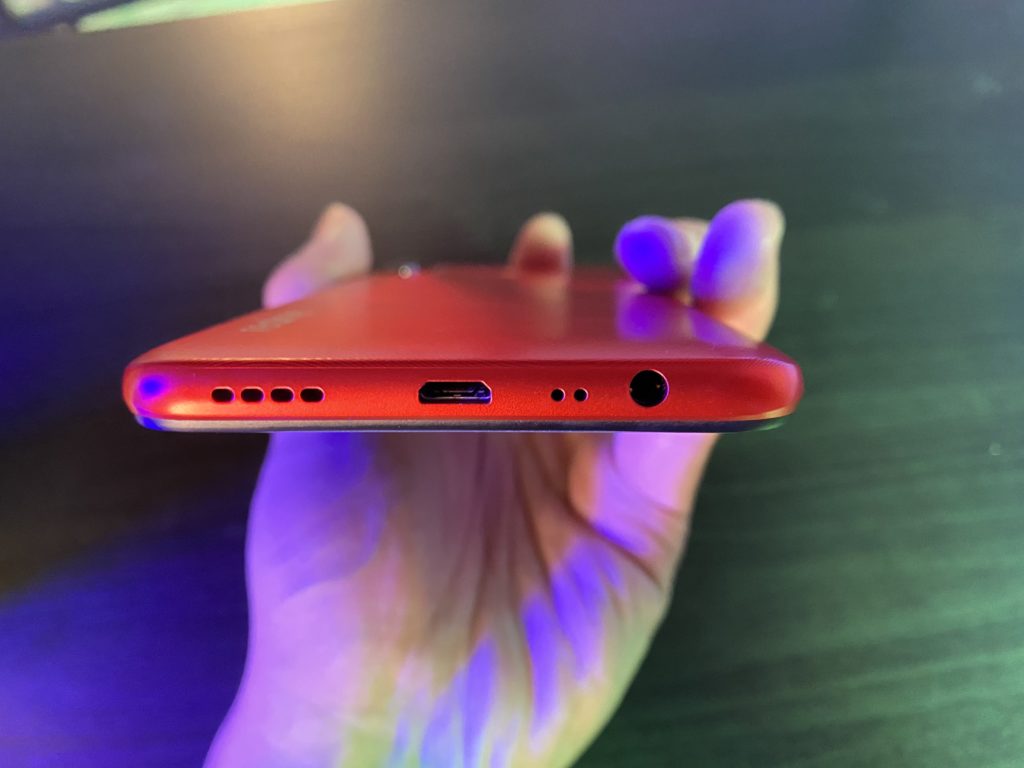 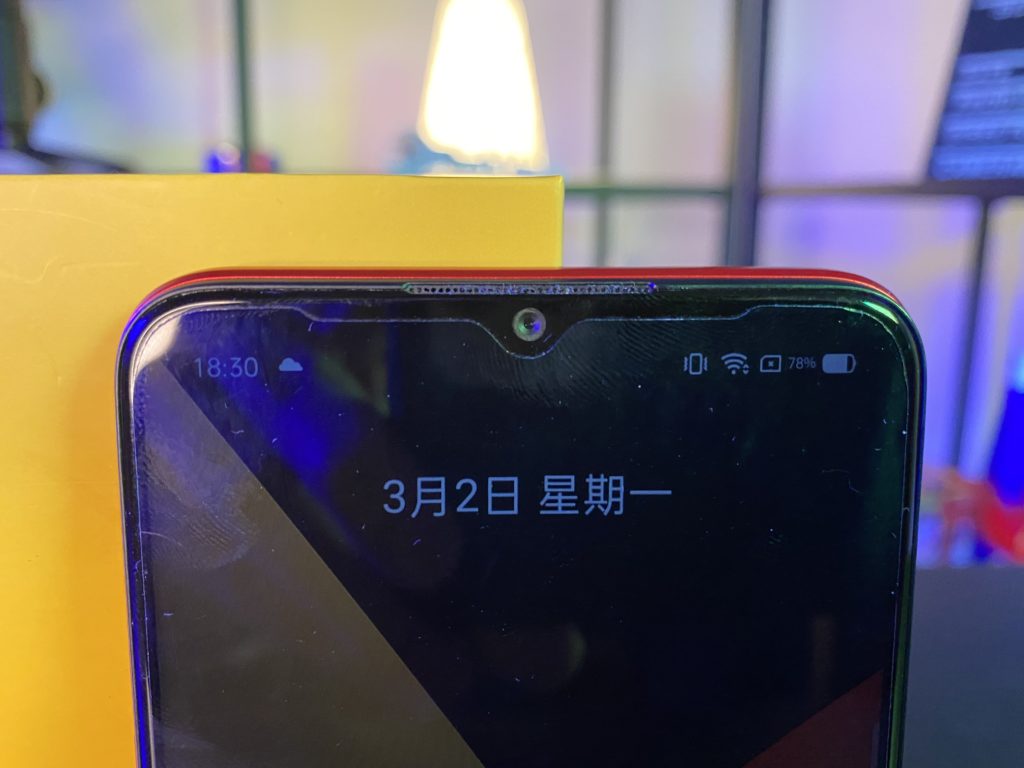 Camera-wise, the device comes with a 12MP + 2MP + 2MP in the rear, while the front is equipped with a 5MP selfie camera under the dewdrop notch. As for the features, the phone has reverse charging, a rear capacitive fingerprint sensor in the rear and 4 times optical zoom.

With all that said, would you be interested in getting the realme C3? Let us know on our Facebook page and for more updates like this, stay tuned to TechNave.com.