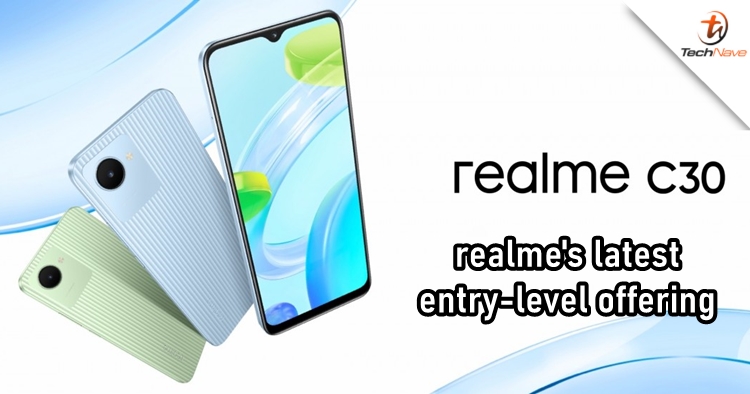 While other smartphone manufacturers seem more focused on making flagship devices, realme here is still aggressive with its entry-level offerings. After announcing the realme C31, the brand has brought another one, the realme C30.

The realme C30 sports a big 6.5-inch LCD with HD+ resolution. Under the hood, it gets powered by the Unisoc T612 chipset, paired with 2/3GB RAM and 32GB storage. There's also a 5,000 mAh battery that charges at 10W through a micro USB port. However, it still gets a 3.5mm audio jack right next to the mic and the port. 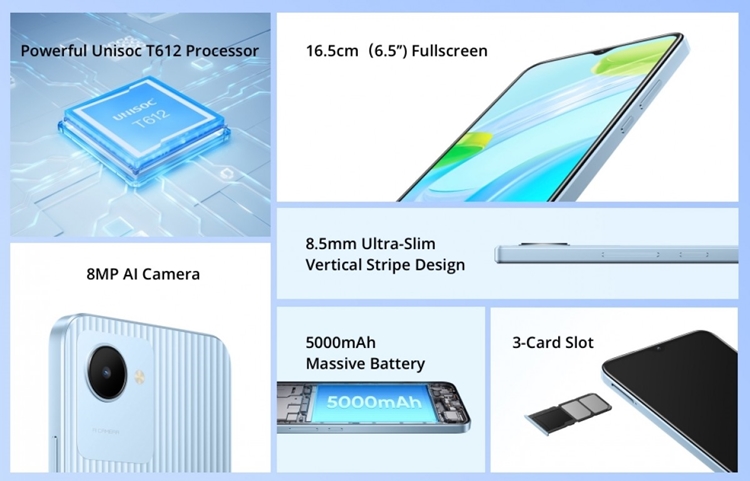 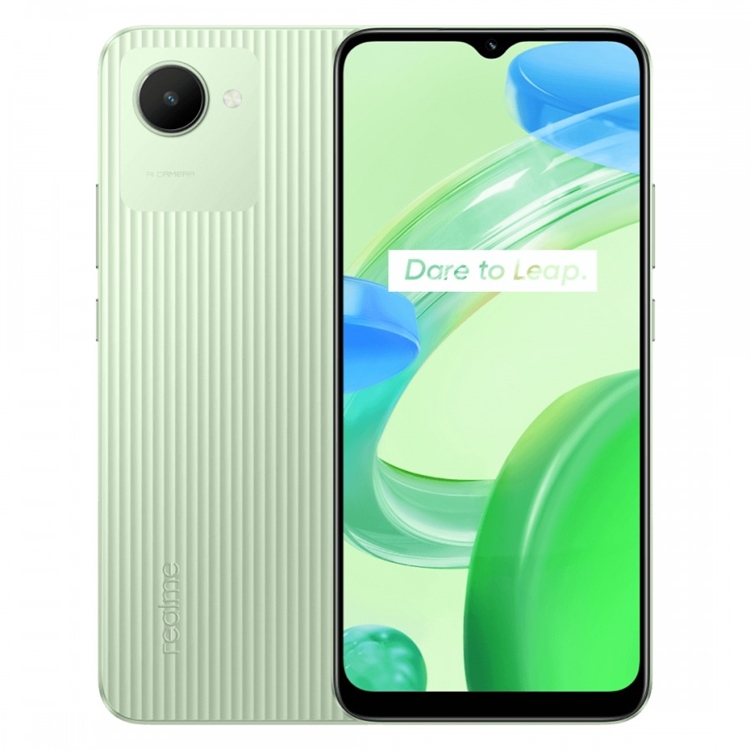 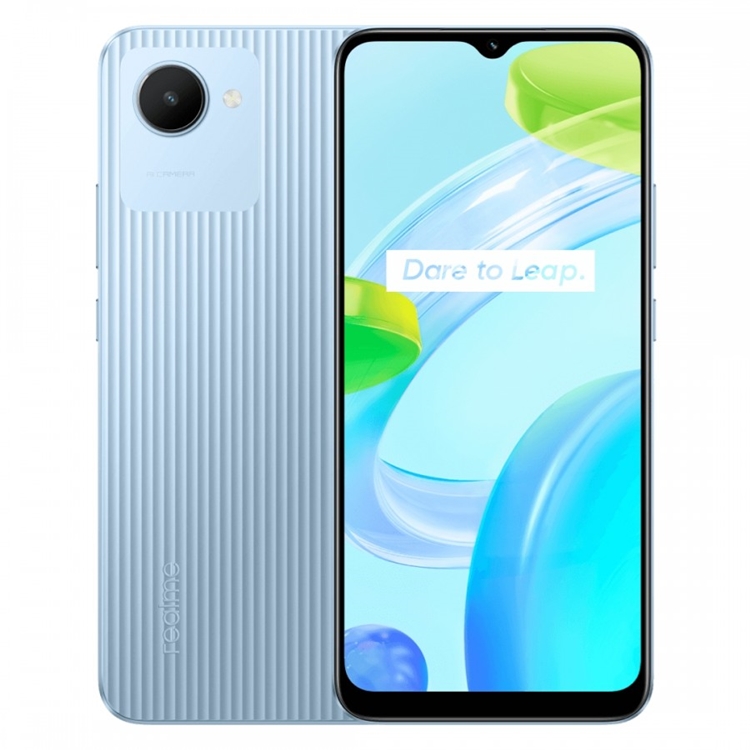 Furthermore, the device has a single camera on the rear with an 8MP sensor. On the front, it houses a 5MP camera in a waterdrop notch for selfies and video calls. For software, it has a dedicated UI named realme Go Edition and is based on Android 11. The realme C30 starts from INR7,499 (~RM423) in India and has two colour options - Bamboo Green and Lake Blue.

What do you think about the realme C30? Leave a comment to let us know your opinion, and stay tuned to TechNave.com for more smartphone launches.