Current Location: Home > News > realme CEO officially revealed that the first laptop will be launched by the end of 2021 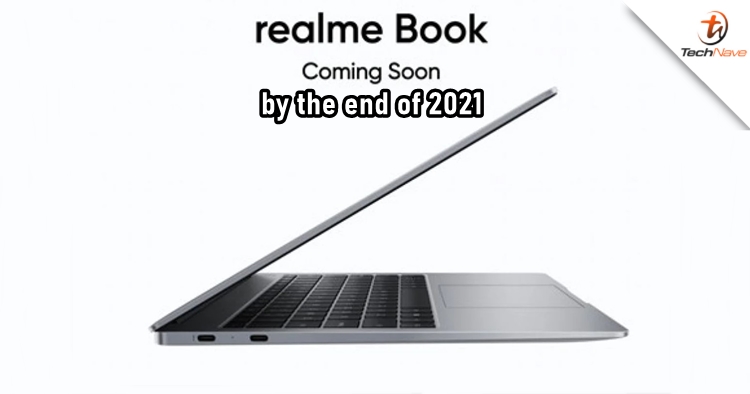 realme has teased its upcoming laptop several times but it looks like we'll be getting a more specific launching time frame this time. During the latest episode of #AskMadhav, the company's CEO Madhav Sheth revealed not only the realme GT 5G will be launched in India before Diwali, but the first set of laptops will also arrive before the end of the year.

According to Sheth, the company is planning to launch the realme Book in India in multiple screen sizes and configurations. The official render has given some clues by revealing that the upcoming laptop has a metallic build and a pair of USB-C ports. Earlier, it was also rumoured that the machine will be fitted with a 3:2 aspect ratio display, thin bezels, and dual speakers.

As for the realme GT 5G, it's the only flagship realme device with Qualcomm Snapdragon 888 and it's coming to India as well after being launched in China and Europe. It leaves us wondering if the device will make its debut in Malaysia as well in the near future.

Let us know if you're excited for the arrival of these realme products on our Facebook page. Stay tuned to TechNave.com for more tech product updates.