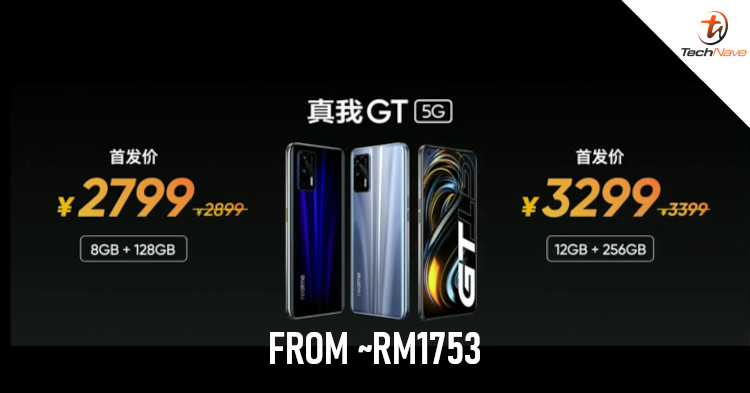 realme has officially launched the realme GT 5G in China and it starts from the price of RMB2799 (~RM1753) while the RMB3299 (~RM2067) for the 8GB + 128GB and 12GB + 256GB variant respectively. While not much is known in regards to the Malaysia release date, it does give us a better idea of what to expect if it were to be available in the local market.

In terms of the tech specs, the device comes equipped with a Qualcomm Snapdragon 888 chipset, memory configuration mentioned above, 6.43-inch Super AMOLED 120Hz display, and a 4500mAh internal battery which supports up to 65W fast charging. Camera-wise, it has a 64MP + 8MP + 2MP rear camera and a 16MP front-facing selfie camera. 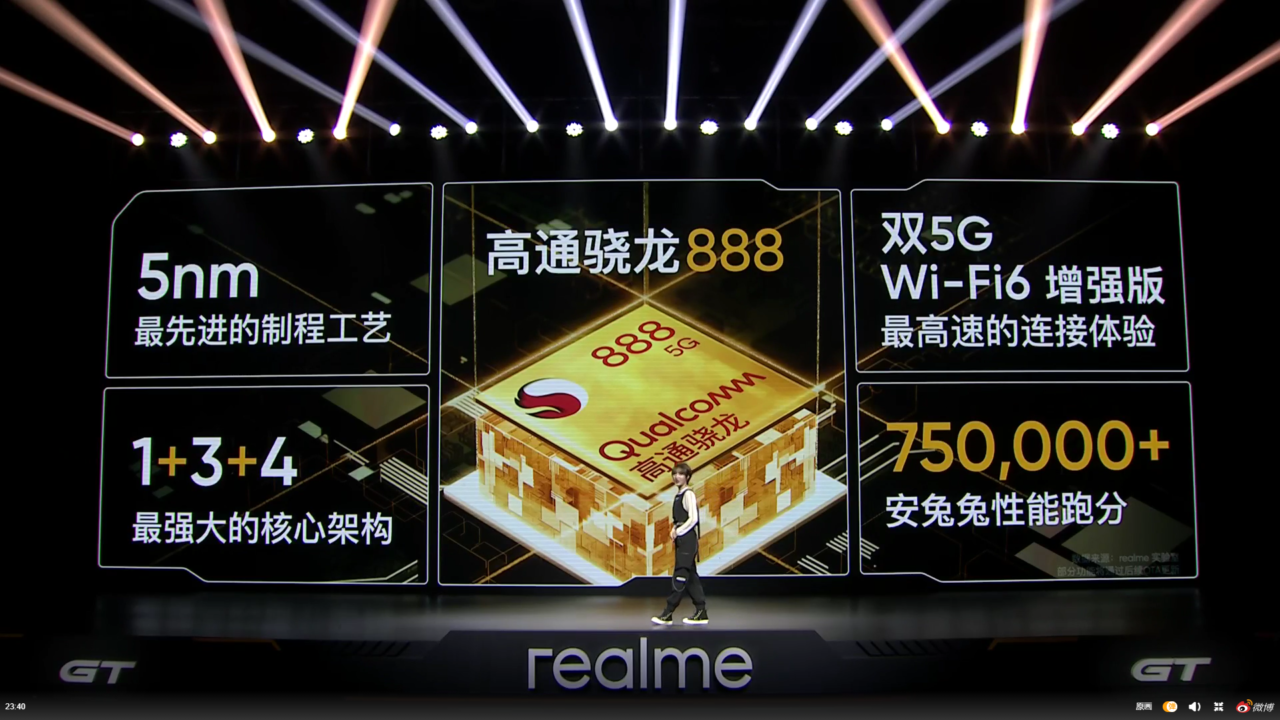 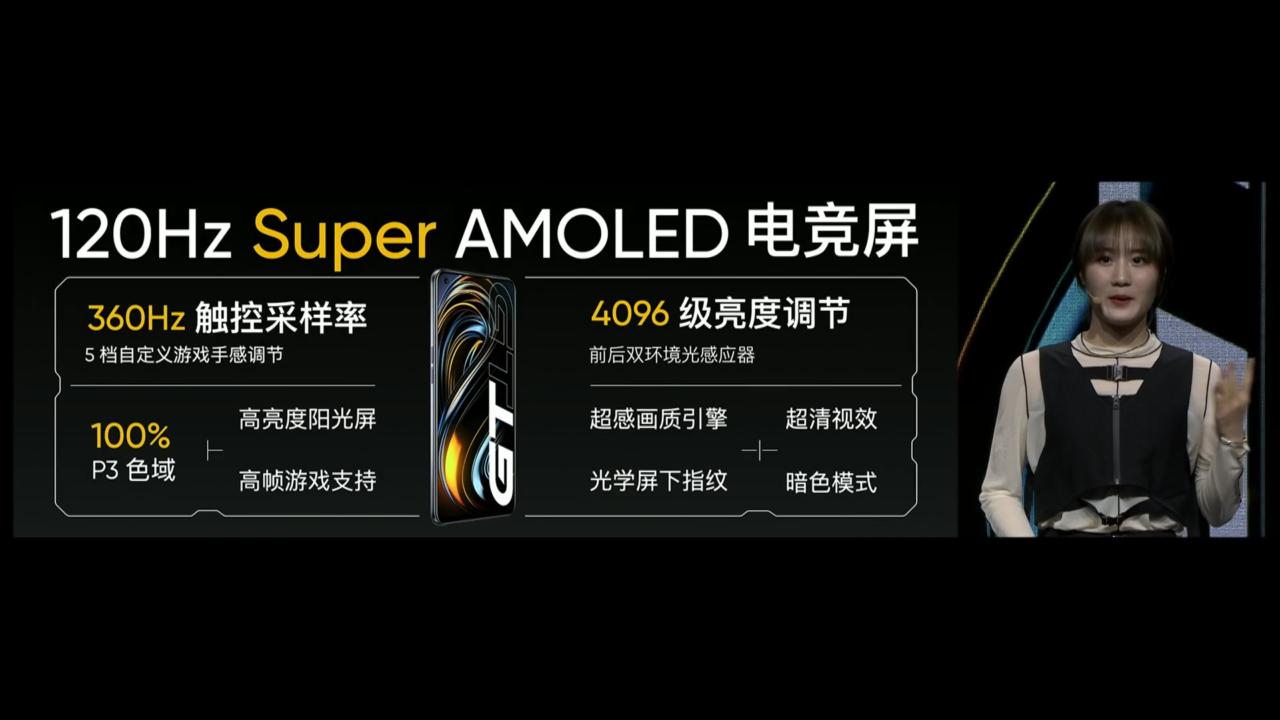 As for the features, it has an in-display optical fingerprint sensor, 4D vibration, Dolby Atmos sound calibration, and more. Also, due to the fact that it supports up to 65W fast charging, it allows the smartphone to be fully charged up in under 35 minutes.

Last but not least, the device comes with GT mode that improves the performance of the smartphone by tweaking the chipset, allowing it to achieve a stable 120Hz refresh rate, as well as other features like sound effects and improved vibrations. If you want to find out more information, head over to realme’s official website. 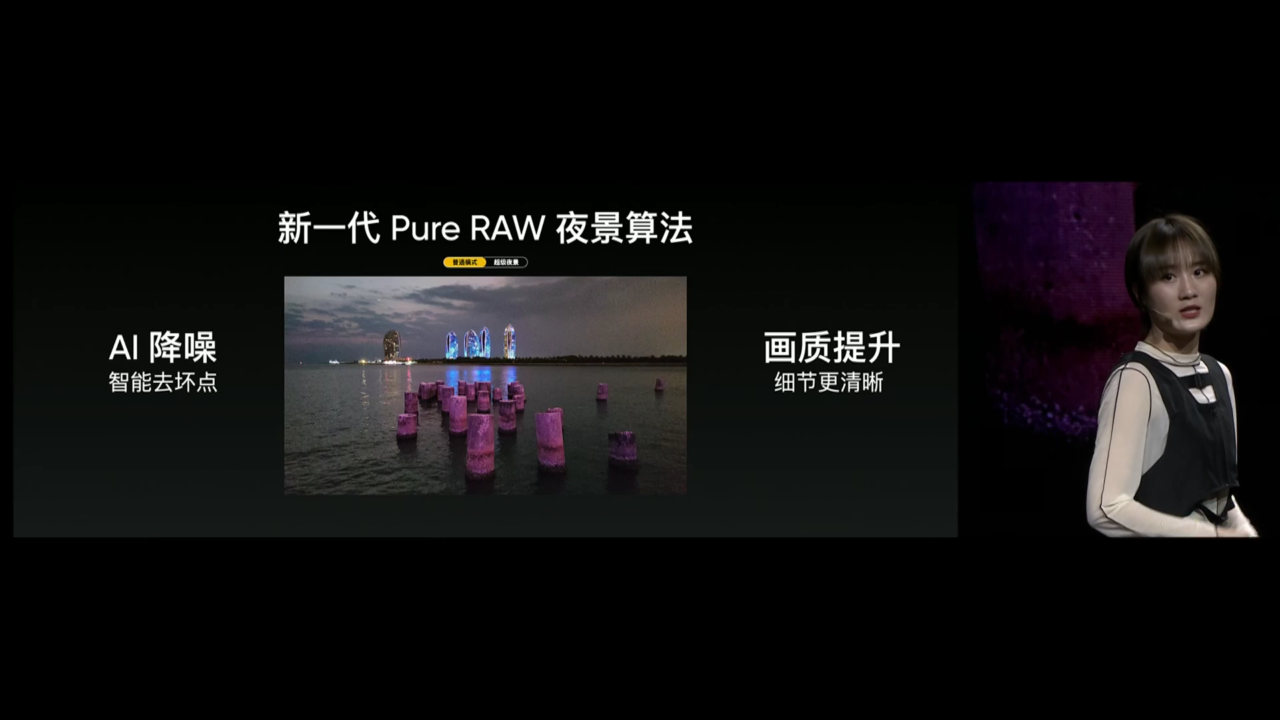 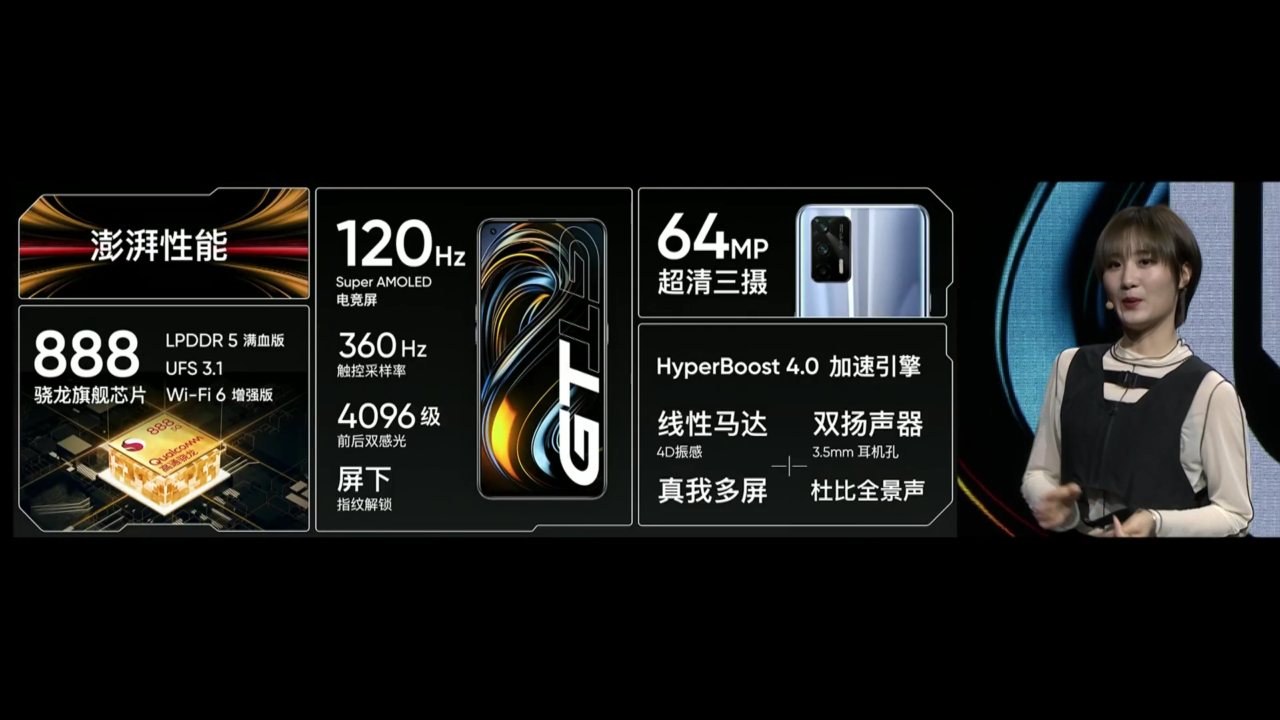 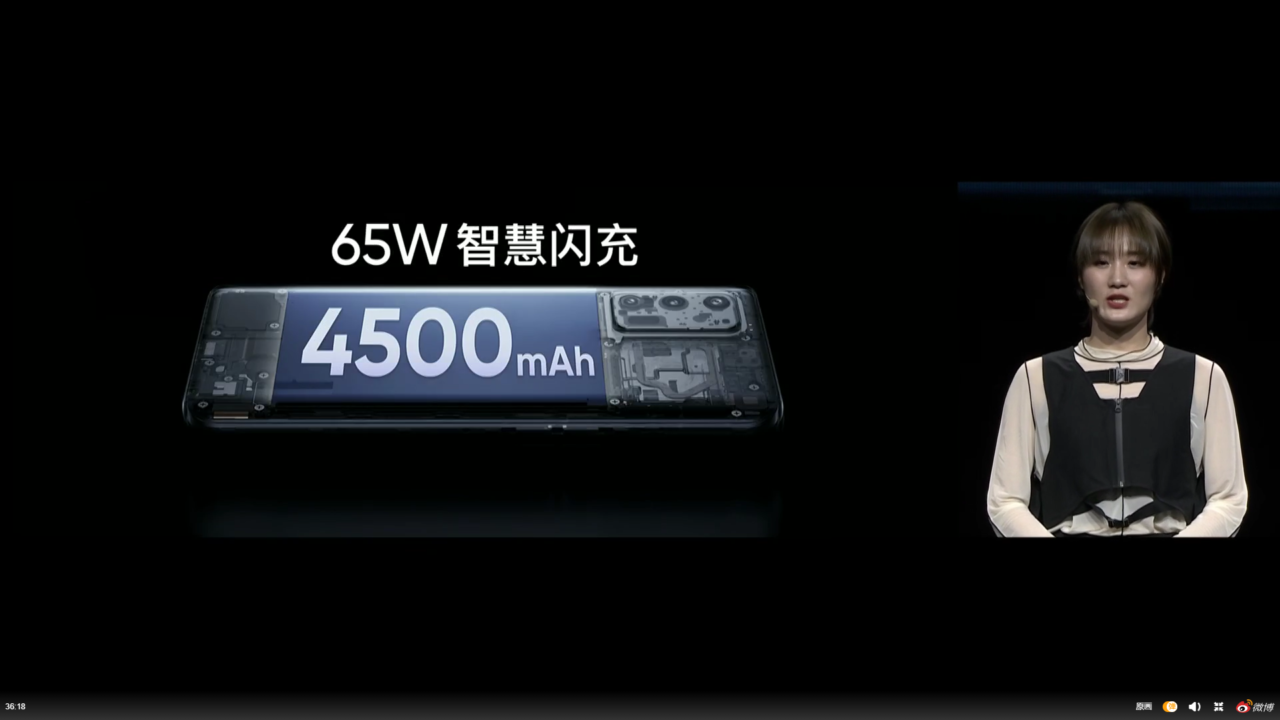 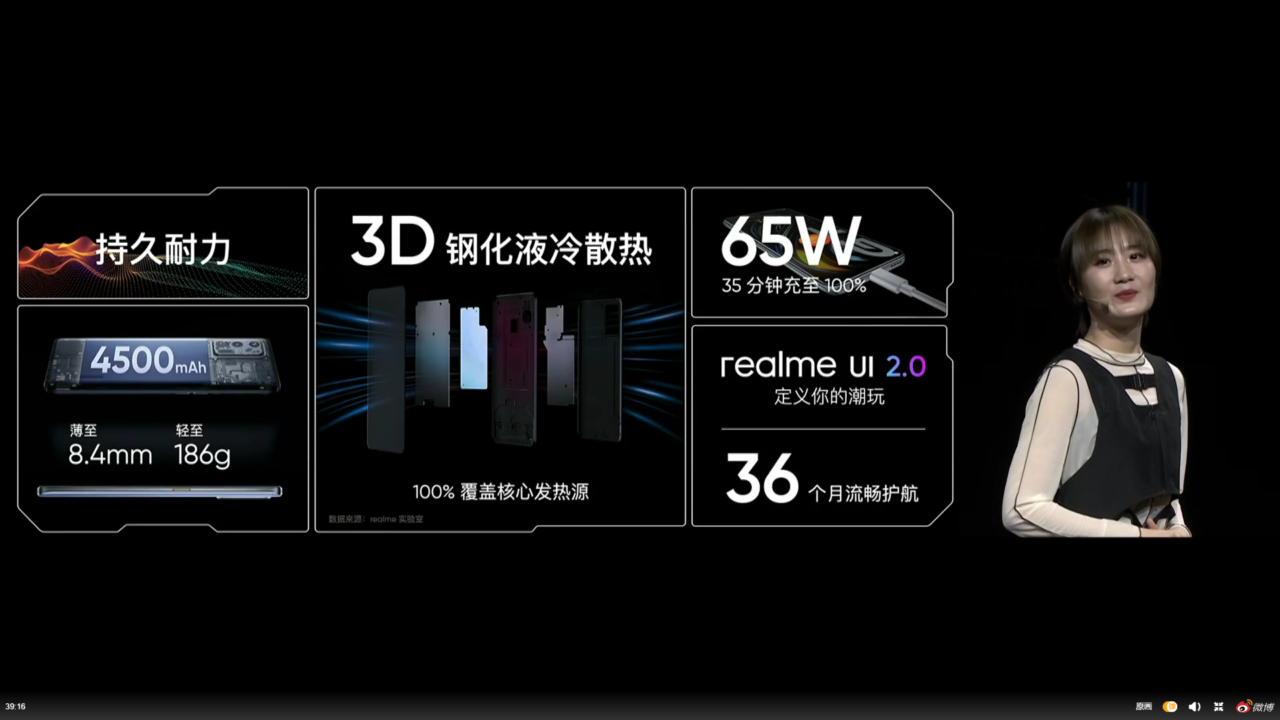 Would you be interested in getting the realme GT if it were to be available in the local market? Let us know on our Facebook page and for more updates like this, stay tuned to TechNave.com.